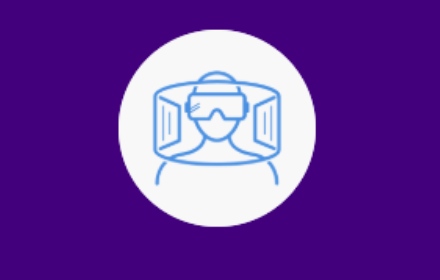 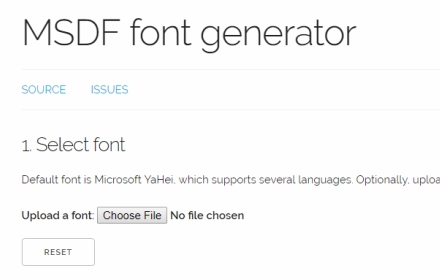 MSDF Fonts Generator is a simple but effective online tool for creating fonts and typefaces. To use this tool, upload the .tff font that you’ll use. Then, select your character …Read more 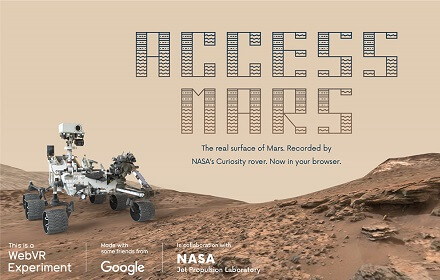 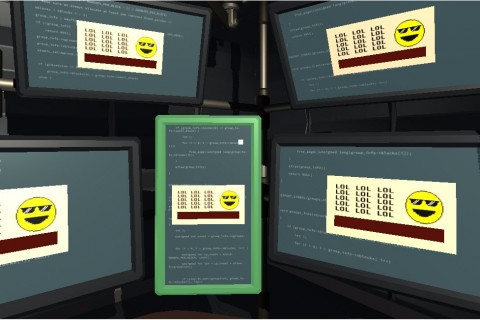 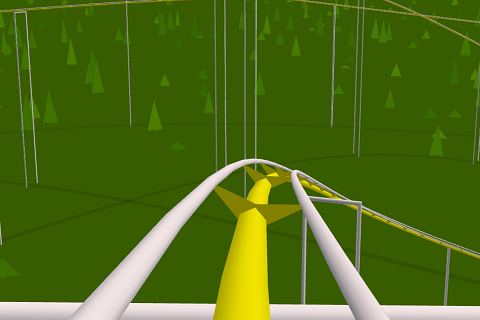