Gamification in education is not a new idea at all, Typing of the Dead has been released back in 1999 and is one of the first widely popular and commercially successful games whose sole purpose is imparting new skills on the players. Most of these games take form of some quizzes or challenges and are applied to learning a new language. There’s a new project on Steam Greenlight, a game that would allow the players to learn a new language – a computer language. Super Markup Man would allow the player to learn HTML and CSS. The basics of the game is an already free to play Super Markup Man project found on this website, but the developers want to add features like local multiplayer, over 100 levels that would allow learning of advanced syntax and similar features, so head on over to steam and greenlight this amazing project. 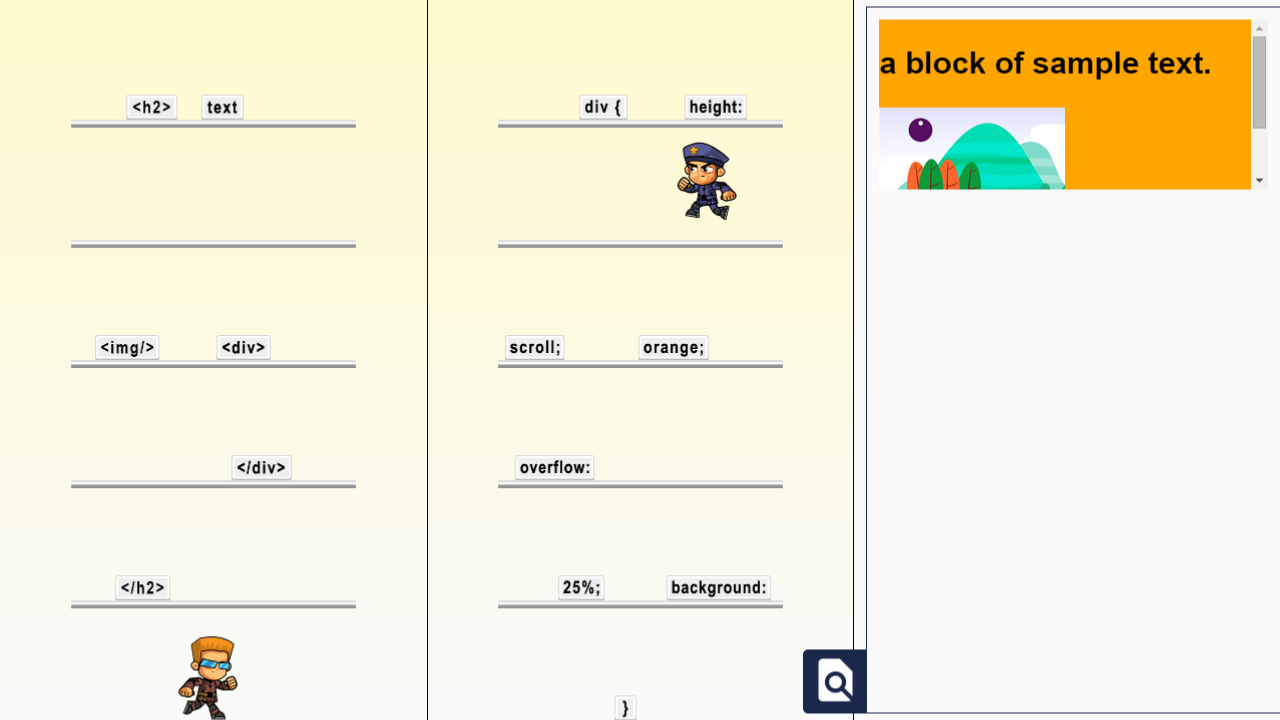