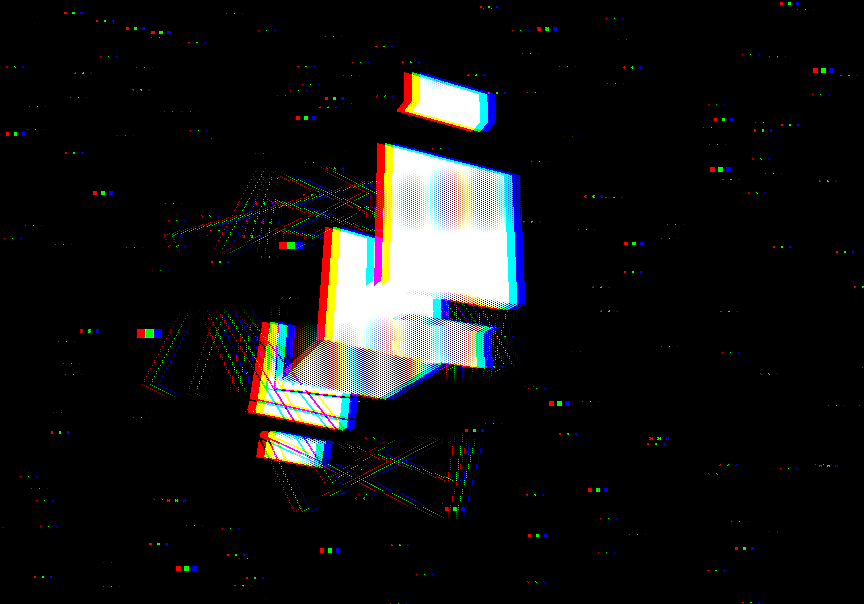 A recent HTML5 Chrome Experiment by the name of the Resonance Box released that allowed users to input their own outside force in the form of sounds resonance. They are then able to interact with the new world they created with this same input. While it takes a second for the soundtrack to load that initiates the world’s movement the results that follow are quite spectacular. 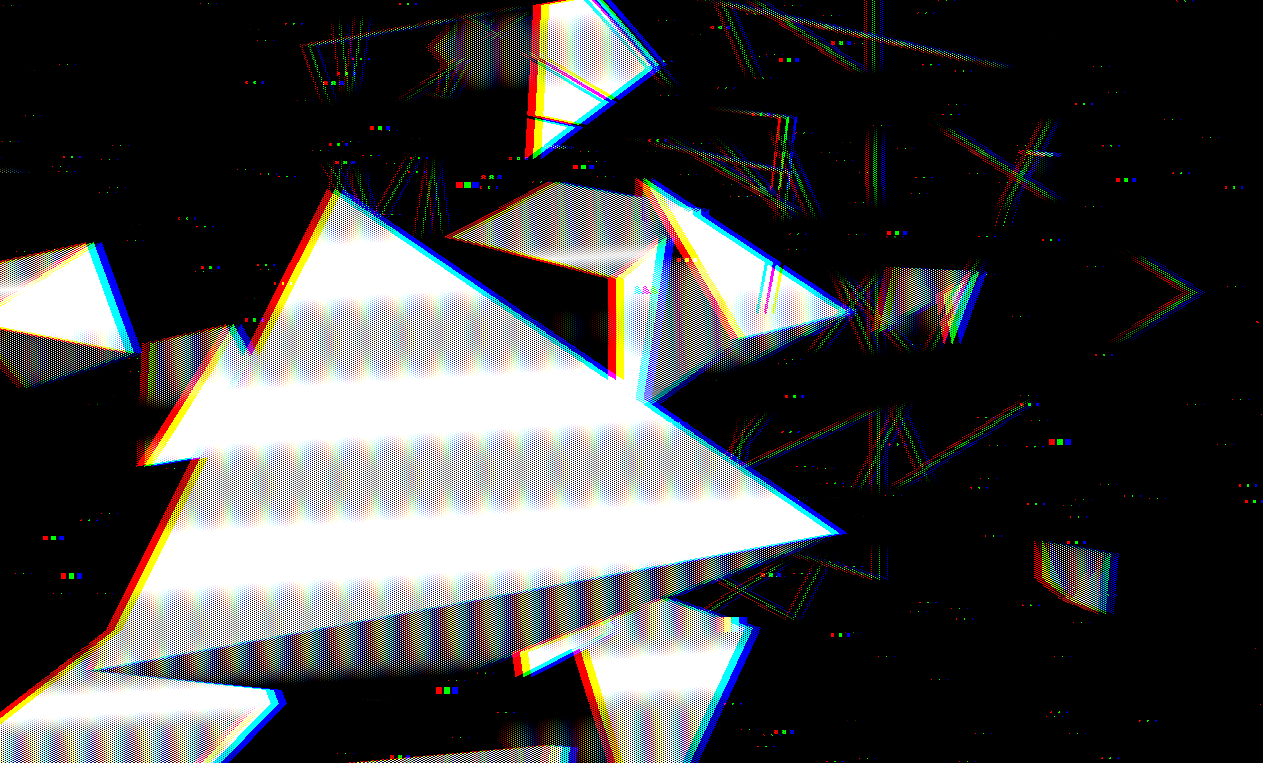 The best way I can describe the app is a little trippy but all in all very fun and exciting to watch. In another version of the app instead of the pre-loaded music these changes in the world created are instead made with your microphone. It’s very interesting little experiment and you can check it out here. 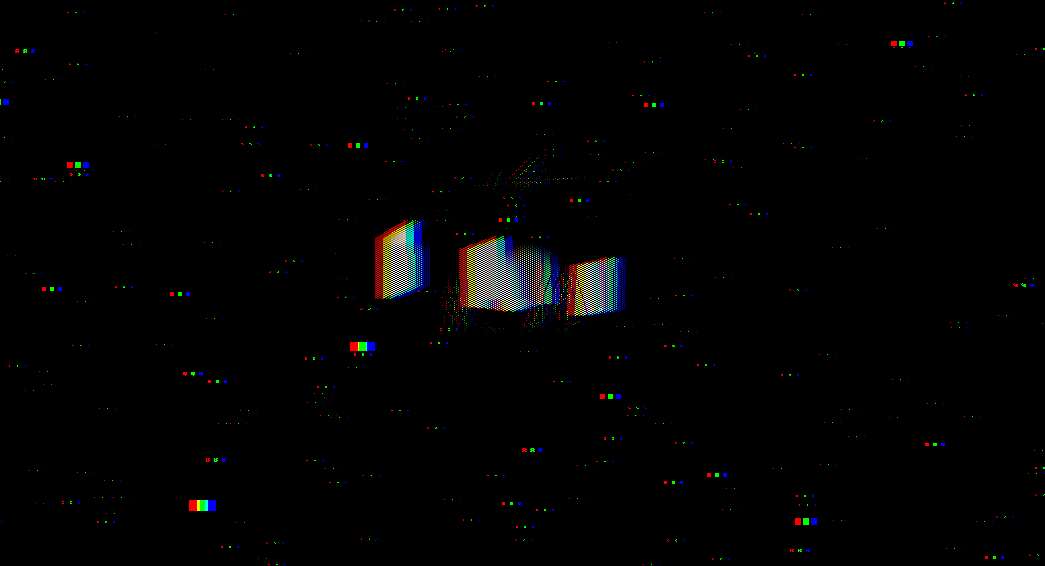