PhiloGL is a thin-ish layer on top of WebGL to make your life easier while at the same time not putting that much between you and standard WebGL and instead providing a lot of tools and classes for building 3D Web applications. This is both good and bad – good because all the power of WebGL is at your fingertips. It’s bad in that WebGL is fairly verbose and hard to parse unless you have prior OpenGL experience. Most of the examples are primarily data visualization, but many of the provided classes such as Camera, Shader, and FX are useful for Games as well. 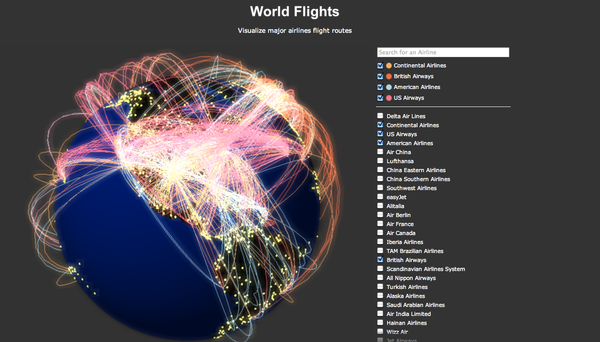 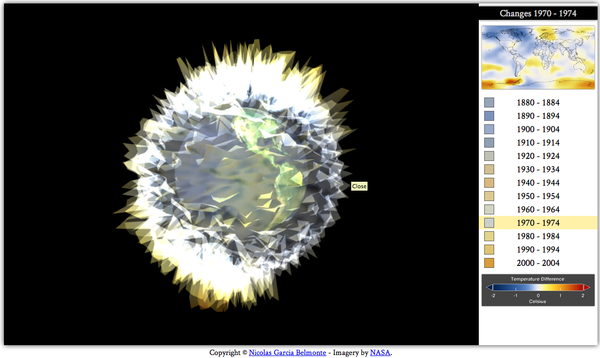 When to use it: