Google launched an interactive doodle game to mark the start of the ICC Champions Trophy 2017.

In ICC Champions Trophy 2017 game, you and the crickets team will play against the snail team to become the pest cricket champion. Try to hit the ball before the enemy team topples your wicket. The farther the ball flies, the more points you will get.

This doodle game has simple mechanics that will keep you entertained for a few minutes. It’s also pocket-sized, so you can still play it on a slower mobile network. 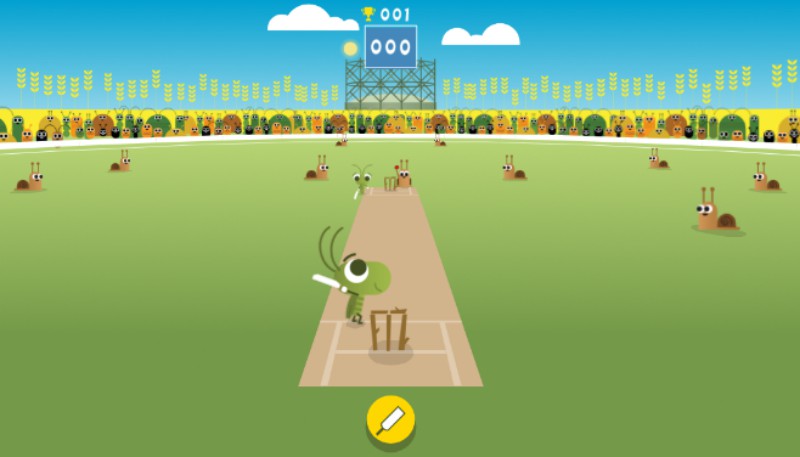 Get your cricket fever on by playing here.