Dreckon is a bullet hell shooter game where players have to defend Earth against an alien invasion. The game has 3 difficulty levels which can be completed in just 3 to 6 minutes.

This alien shooter is made with Cocos Creator using a default 60fps frame rate. The game editor is made with JavaScript and it has an animation system that’s specially made for 2D game development.

Dreckon is rendered on WebGL, so it can run on mobile, laptops, and other devices that can open a modern web browser. 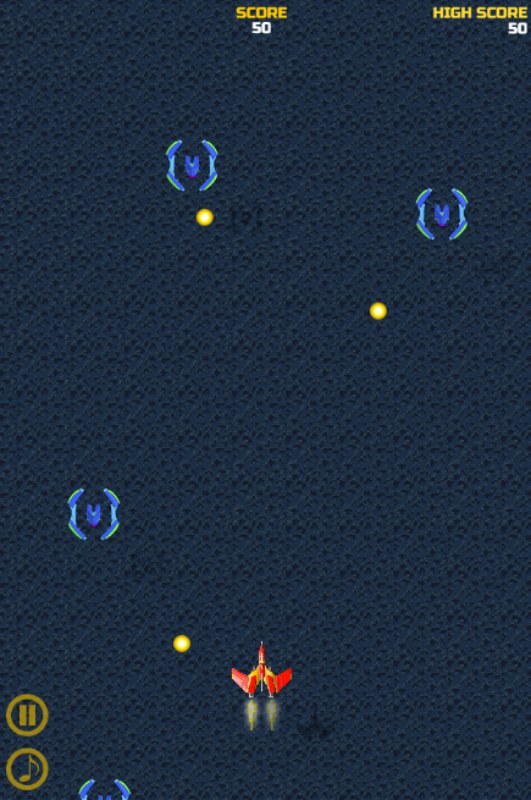