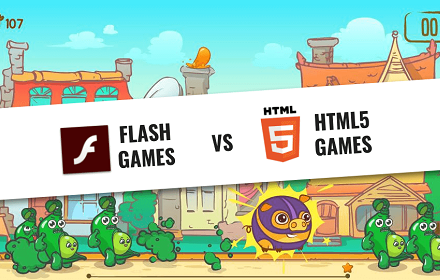 There had always been a debate between Flash vs HTML5 on which is the better standard for browser games. Now that mobile games have taken over the gaming industry, HTML5 …Read more 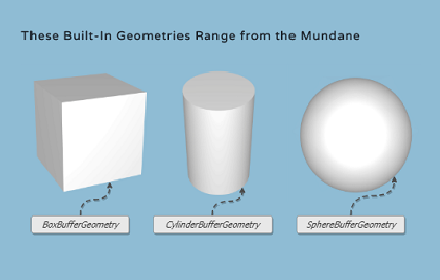 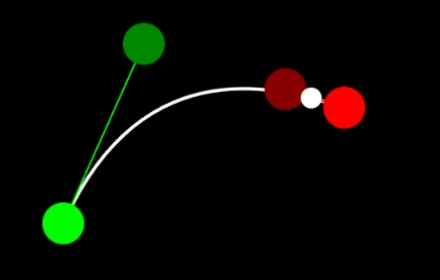 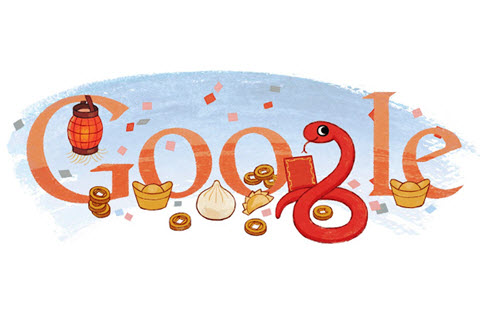 Billions of people around the world celebrate the start of the Year of the Rooster on January 28th this 2017. The rooster is of course featured as the centerpiece for …Read more 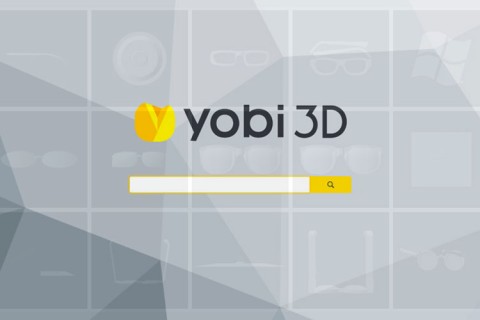 Tools like ZBrush, SketchUp, and Tilt Brush are just the tip of the iceberg when it comes to modern 3D modeling, an iceberg that will only grow as the HTML …Read more 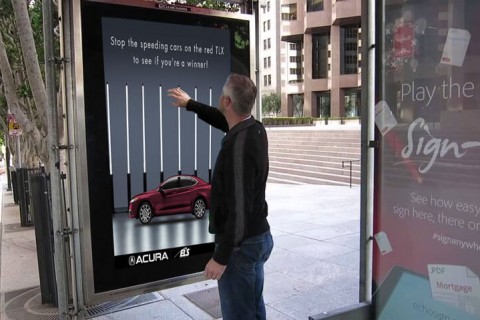 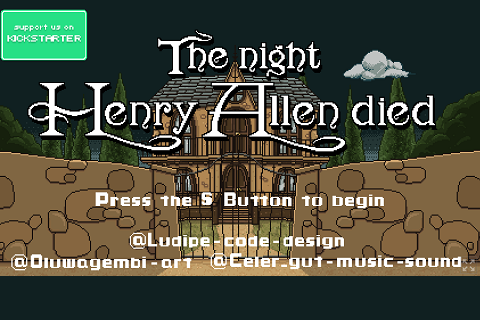