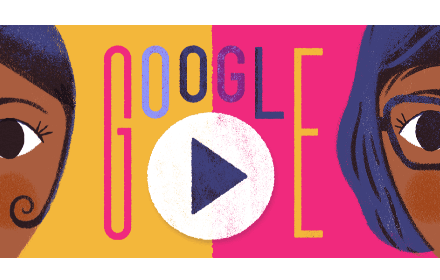 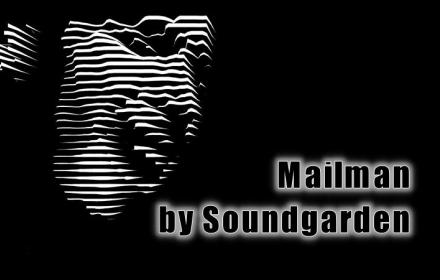 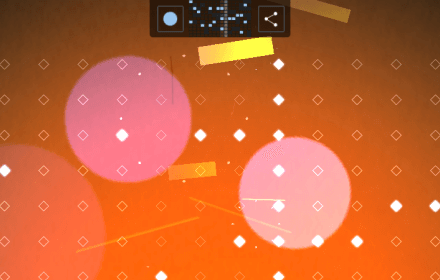 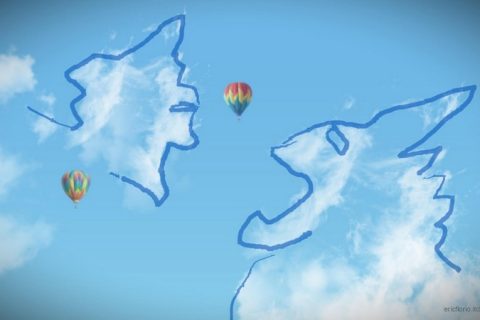 Sketch What You See Hidden in the Clouds

Heard of the term “pareidolia”? Neither have we, until we played this new HTML5 game called Hidden in the Clouds. We’ve always known that the human brain always fills in …Read more 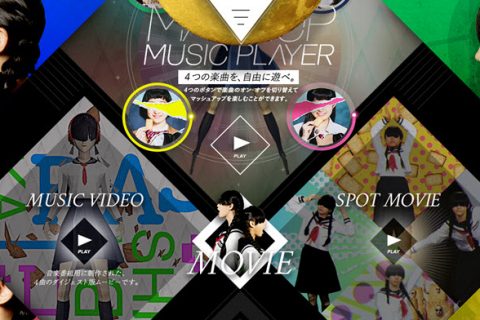 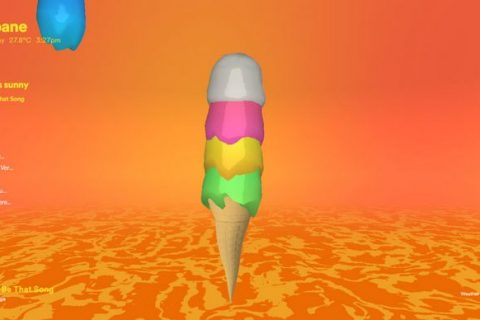 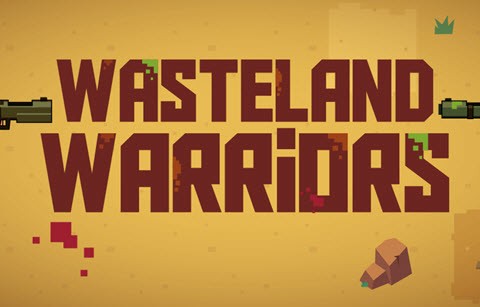 Mad Max meets The Walking Dead in this new real-time multiplayer HTML5 game. Wasteland Warriors is a shoot-’em-up that allows you to play 1 of 4 characters in a desert …Read more 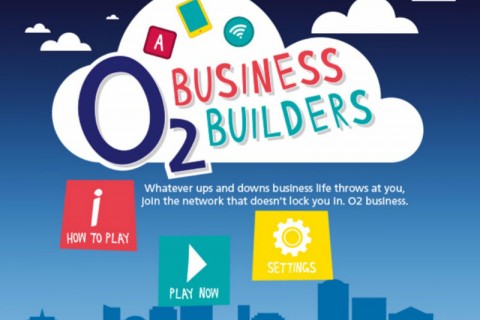 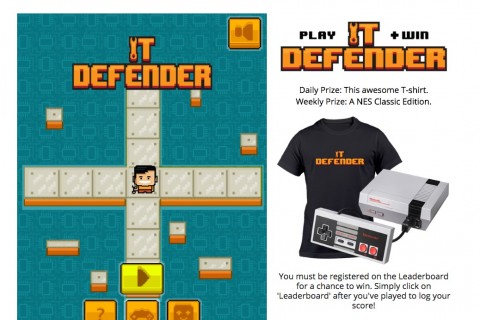 IT Defender – A HTML5 game for IT Managers

Solarwinds, a company which builds IT management software for large companies, developed a marketing game for IT managers. Called IT Defender, the game was designed to showcase the challenges that IT managers deal with …Read more 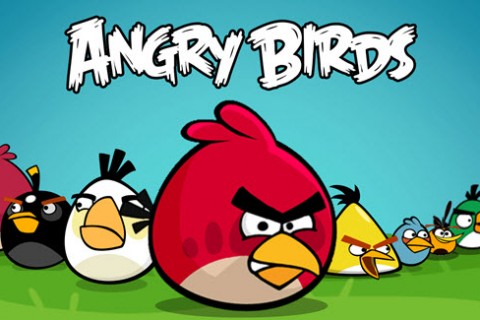 The characters in the explosively popular Angry Birds game are recognizable by their colors. What if you can give them a different color with just the swipe of a finger? …Read more 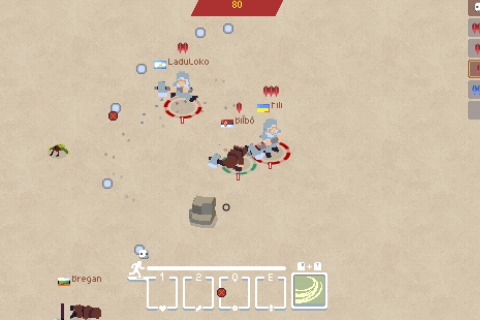 You don’t have time for a serious game, only a few minutes to idle while waiting for an important document, and you want to have a fun multiplayer experience? Well, …Read more 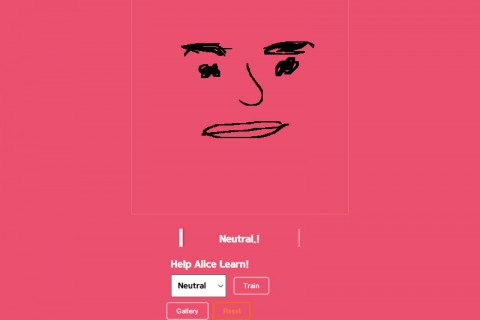 Train This AI That Can Read Emotions

The technologies of Javascript, NodeJS, ConvnetJS, and Convolution Neural Network were used to create an AI that can read emotions from a face that you draw. Well at least Alice, the …Read more 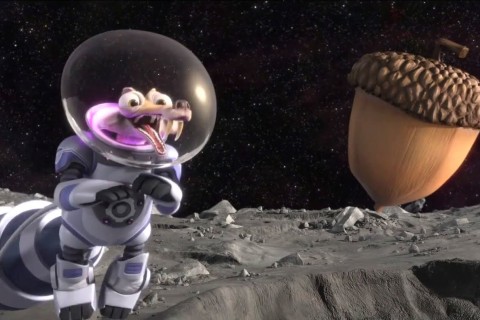 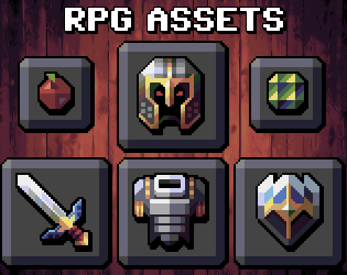