HTML5 as a gaming platform

HTML5 is a new world of hackable games

Rob Hawkes, technical evangelist at Mozilla has posted a detailed write-up of the first Mozilla HTML5 Games Work week up in Toronto a few weeks back. You can track the …Read more 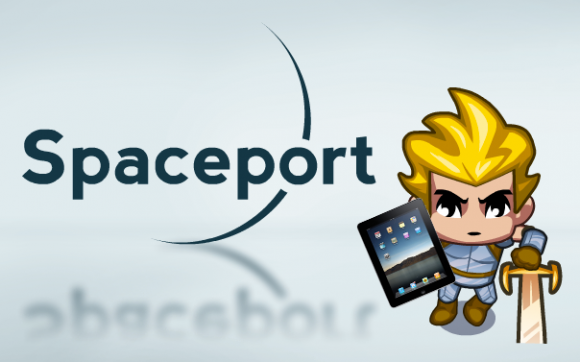 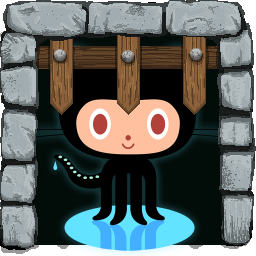 Onslaught, on of the earlier commercially released HTML5 Game (Now free in the Chrome Web Store) has been open-sourced under the GPL by creator LostDecadeGames. Read about the release and …Read more

Here at HTML5GameDevelopment.org, anything that sounds like it’s going to make HTML5 faster makes us happy, so when a story and video posted today at phandroid.com showed off WebGL running …Read more 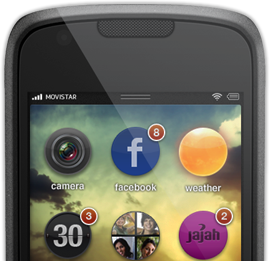 Mozilla has launched a new website for Boot2Gecko called OpenWebDevice.com. Book2Gecko is described as: A fully compliant and native HTML5 device. Boot2Gecko on top of the kernel & drivers: no …Read more 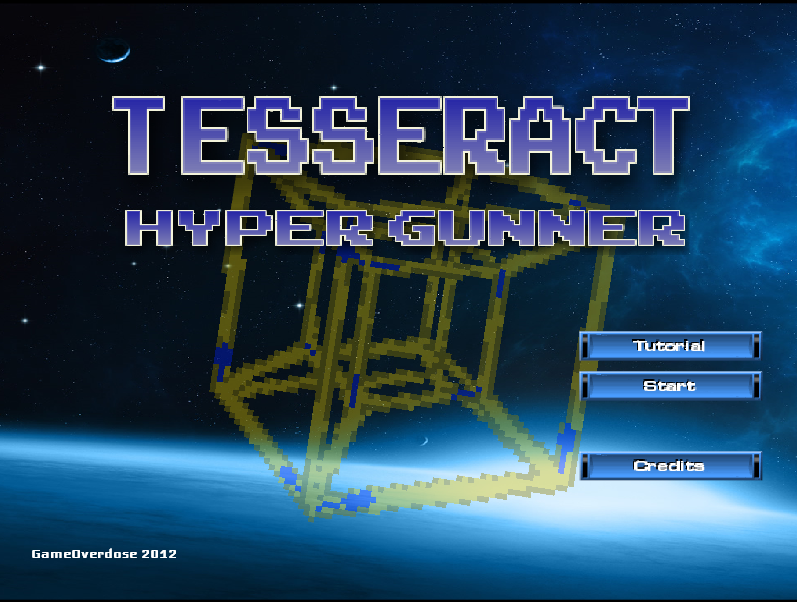 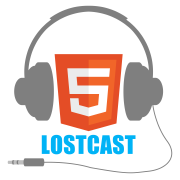 Lostcast is a Podcast about HTML5 Games put out periodically by Lost Decade Games. The most recent episode is from a couple days ago and talks with HTML5GameDevs.com writer Richard …Read more 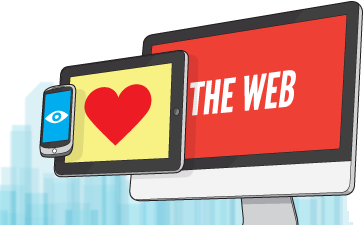 Mozilla is launching their HTML5 App Store project. at apps.mozillalabs.com with a summary description of: The Mozilla Labs Apps project is an initiative by Mozilla, the non-profit Firefox developer and …Read more

Andrzej at dev.end3r.com has put together a nice post on talking about the Impact.js engine (which has a book now) and is holding a giveaway of 5 Impact licenses for …Read more