That’s a lot of words in the title of this article, but what Candlepin creator Andrew Rabon is aiming to do is substantial: he’s looking to create a service that …Read more

FlipCode Game Development portal is back

While not HTML5-specific, FlipCode was a site that many game developers may remember as one of the best game development communities on the web and a veritable fount of knowledge …Read more 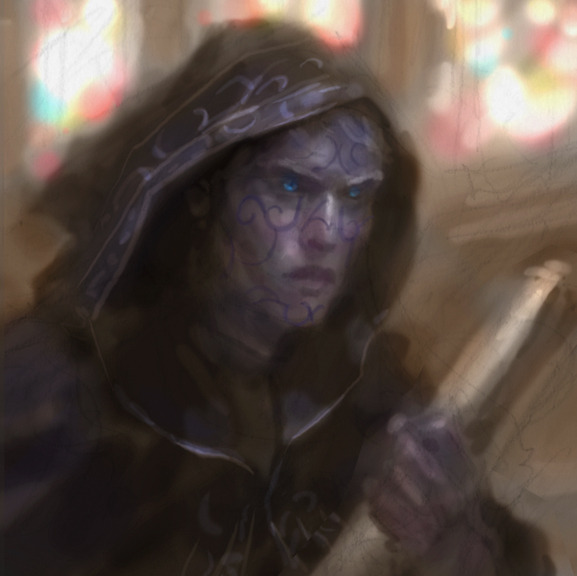 A chinese website has made a blatant copy of the Impact.js website, translated it into Chinese and is attempting to sell the engine at 1/2 the normal price. Users who …Read more

Gamorlive has launched its HTML5-based multi-player gaming platform that includes a location-based component that let’s you compete with nearby players and, much like Foresquare, become the boss of a location …Read more

Goko says sorry as it heads back to Beta

After a launch beset by scaling issues, Goko, while launched to much fanfare has issued an apology on it’s website and is taking it’s games off of general availability. While …Read more

Scirra will ship release 100 of Construct 2 on August 22nd (tomorrow, as of this writing), which features a host of major new features in regards to WebGL tech and …Read more

[ Note: this is a guest post from the folks over at Mikogo ] Steve Jobs was right. Flash is dead. Well maybe not dead but, as he explained in …Read more

Goko has launched a HTML5 game portal for both consumers and developers. On the developer side of things, Goko provides a set of tools that allows you to do stuff …Read more

The js13kGames contest, which runs from August 13th to September 13th, is underway. The challenge is to create a game that is under 13kb when zipped up (but read the …Read more

ReadWriteWeb has a post on Adobe’s abandonment of Flash on Android – starting on August 15th, Flash for Android will cease to be available via the Google Play store, effectively …Read more

Artillery Raises $2.5M To Make the Browser The Console

TechCrunch has an piece on a recent 2.5M funding round by Artillery, whose tagline is “The browser is the console.” Artillery is looking to put “Real Games” into the browser …Read more 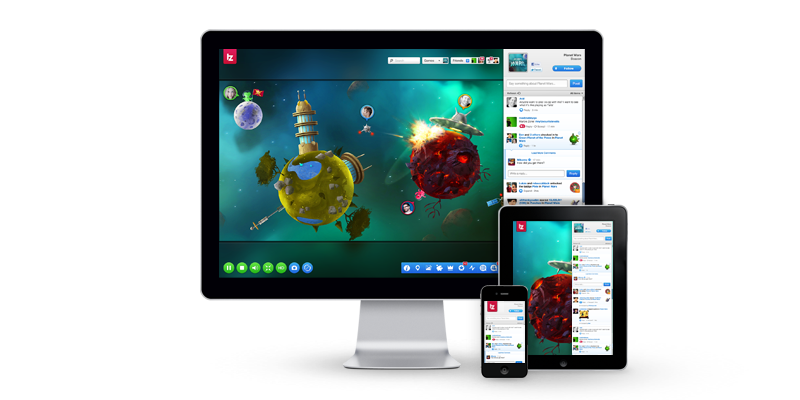 Turbulenz: Quake 4 in the browser with WebGL

Turbulenz is showing off some very cool stuff using their WebGL powered engine. Geek.com has a write-up on the details of the engine running Quake 4 assets in the browser …Read more 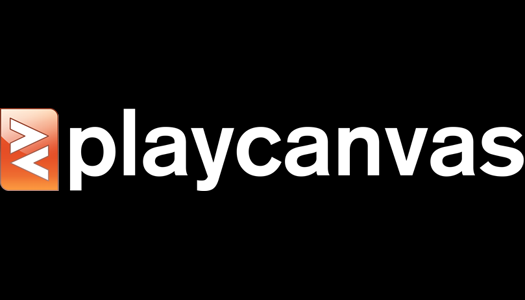 A couple of Game industry veterans are launching a new game engine called PlayCanvas. It’s an engine aimed at 3D games using HTML5 and WebGL, with a focus on providing …Read more

With Google I/O wrapping up today, I thought it a good time for a wrap up post of what the takeaways about where HTML5, and particularly HTML5 Game Development is …Read more 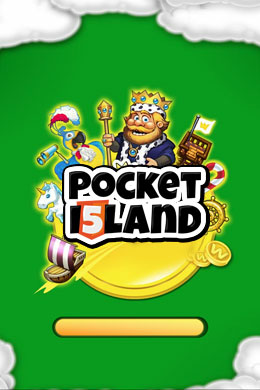 Social game developer Wooga has released their HTML5 Mobile social game Pocket Island as open-source. You can check-out the details on their labs page and view the source on GitHub …Read more