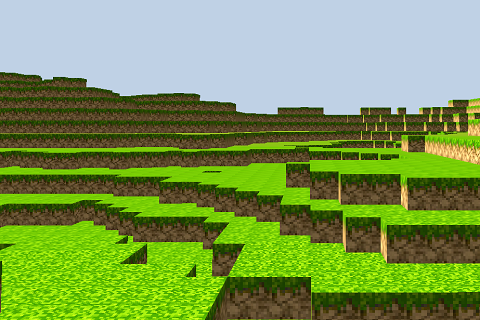 Minecraft during its early phases, since it was created with Java, had a web version readily available. Recently as the project has grown this in browser version has been removed, …Read more 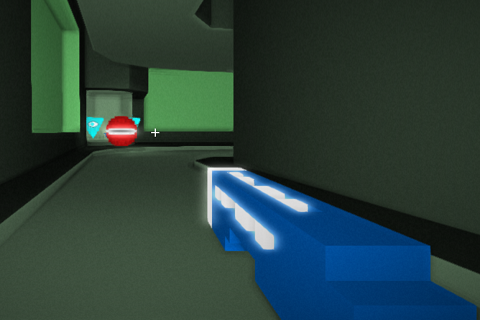 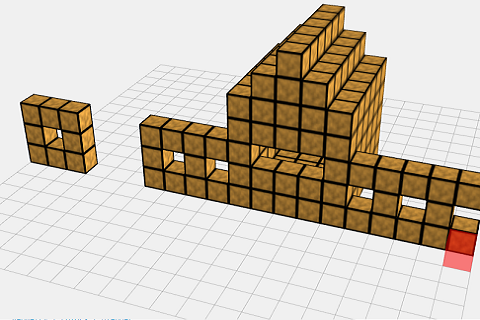 One of the extremely popular modes in Minecraft was creative where you just got to fly around and build whatever creation you so desired. Some of the creations players made …Read more 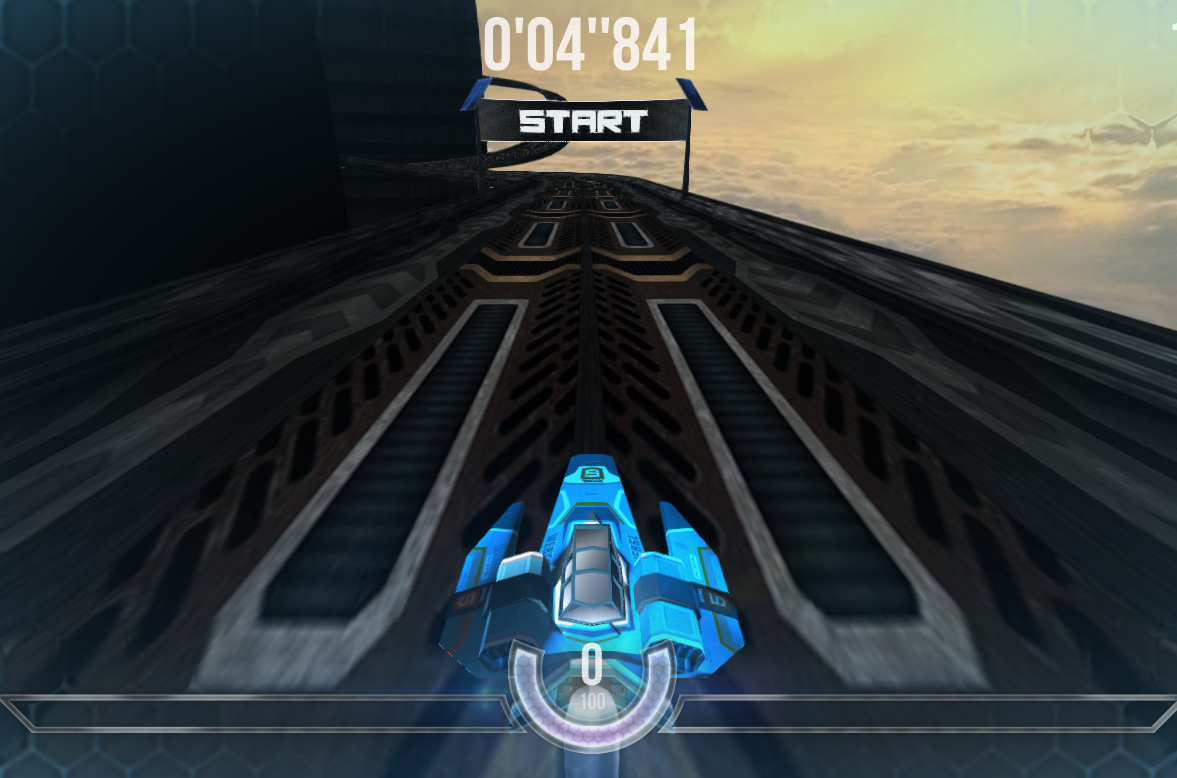 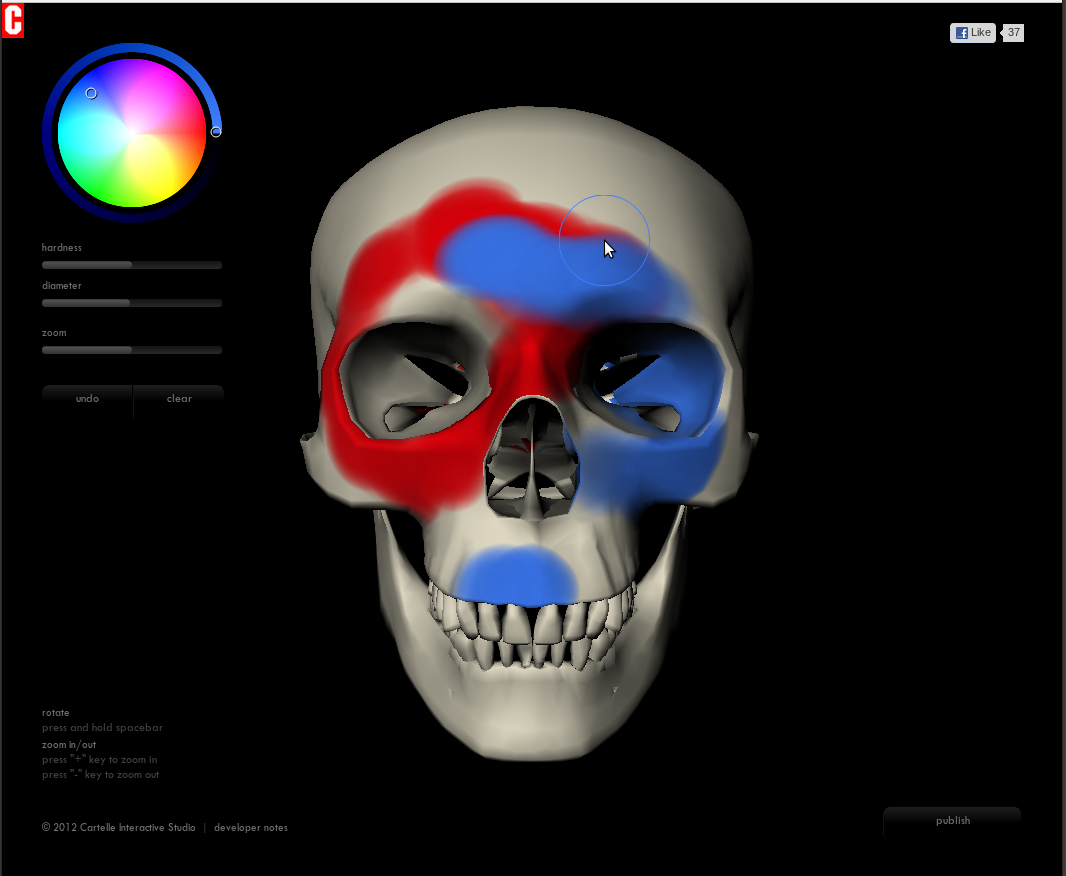 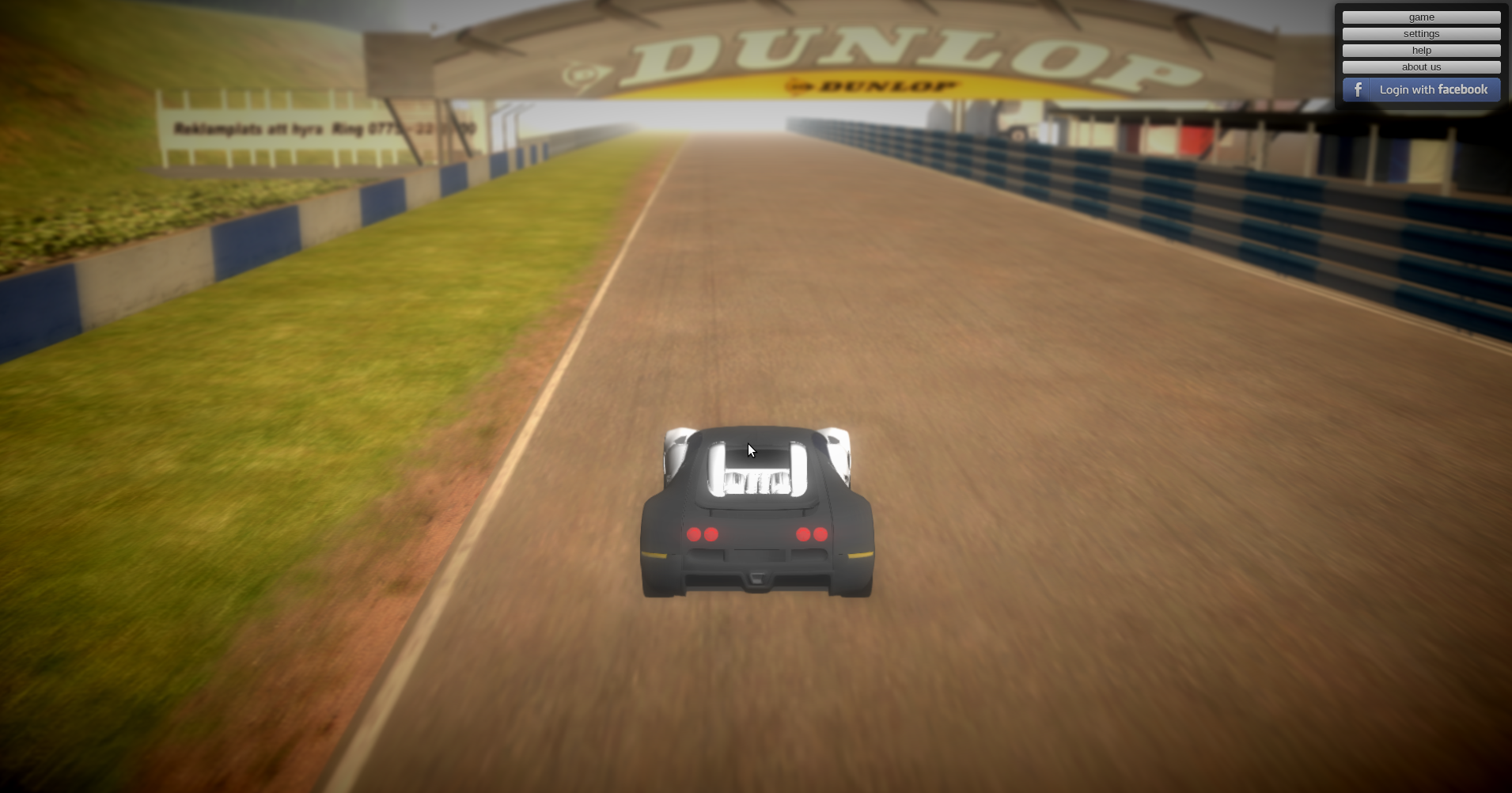 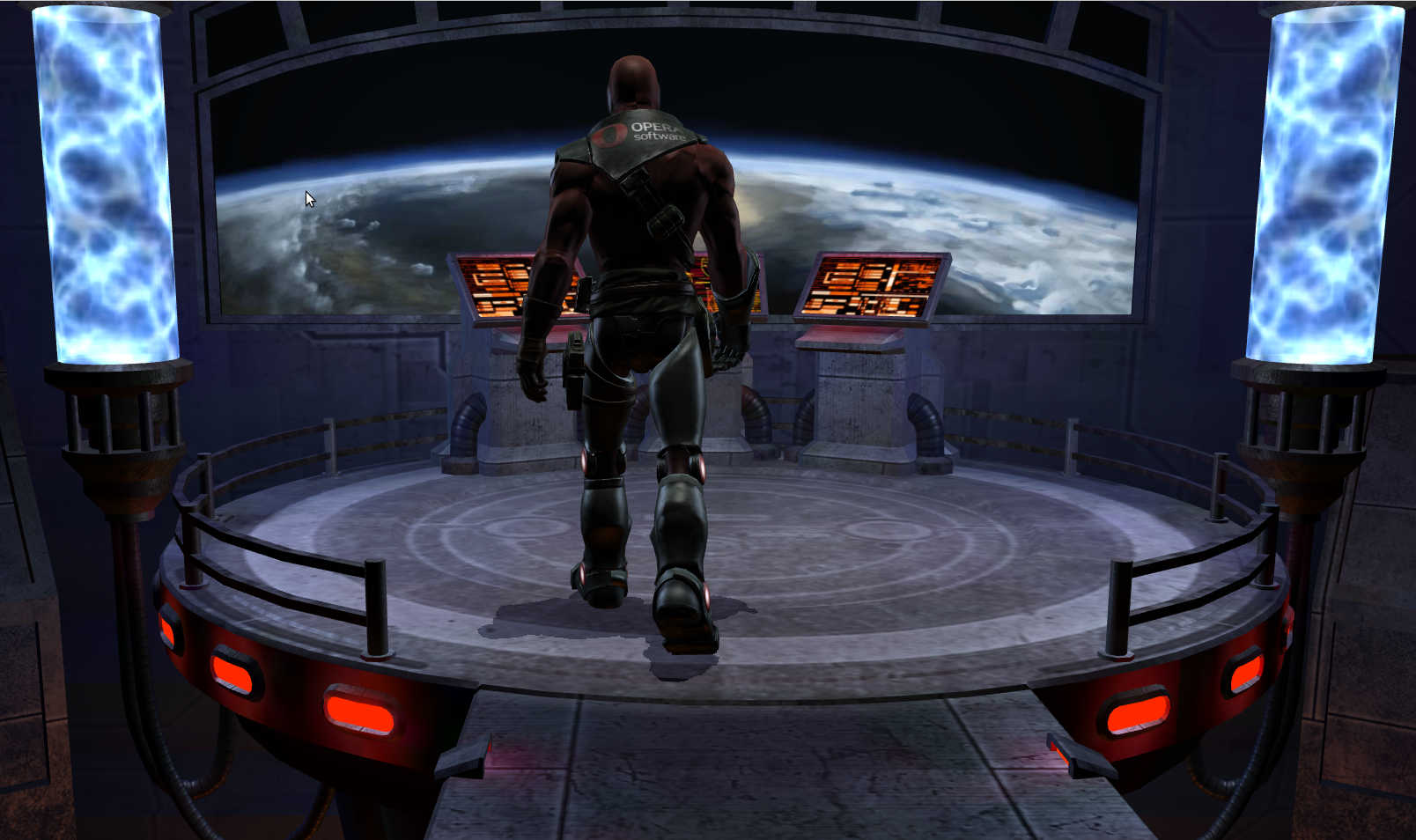 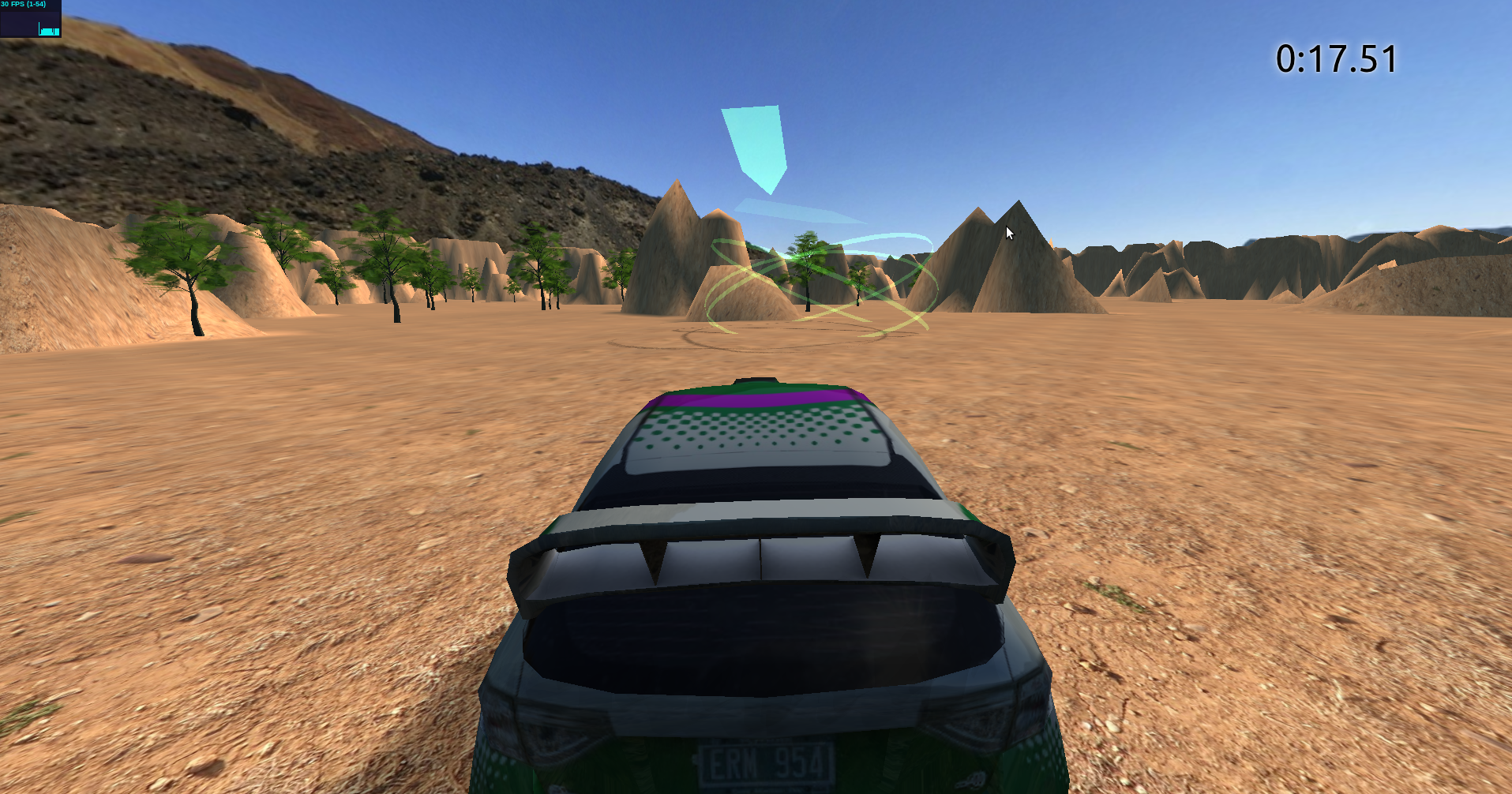 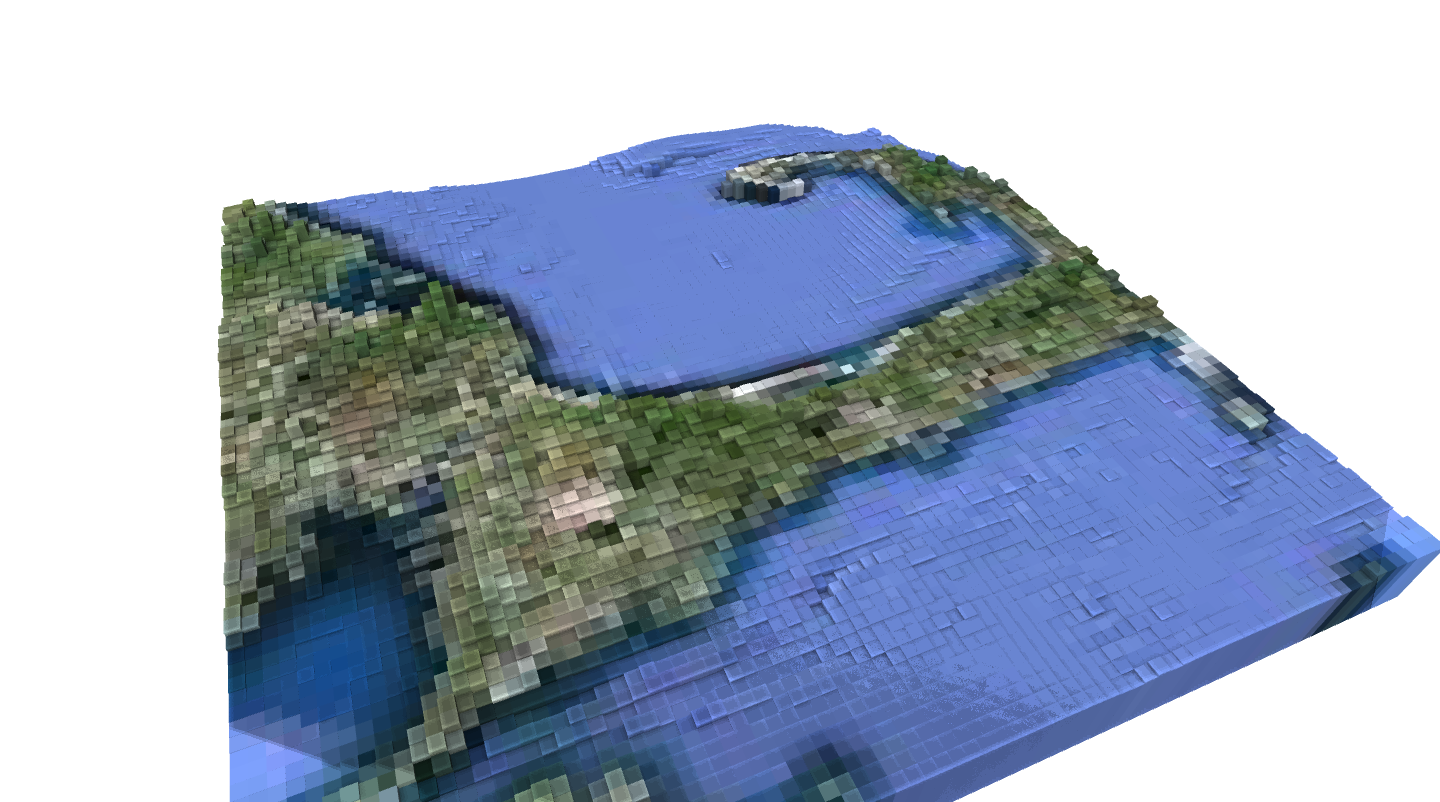 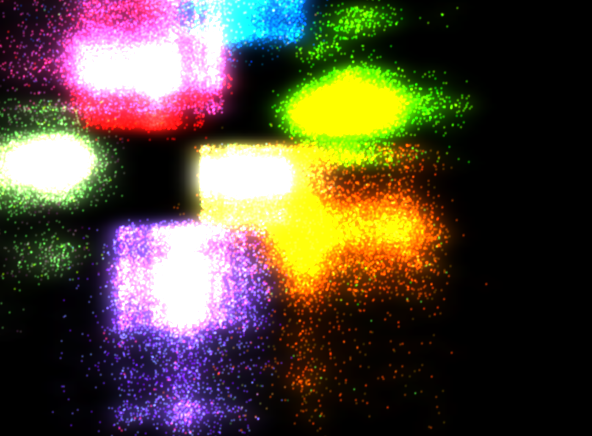 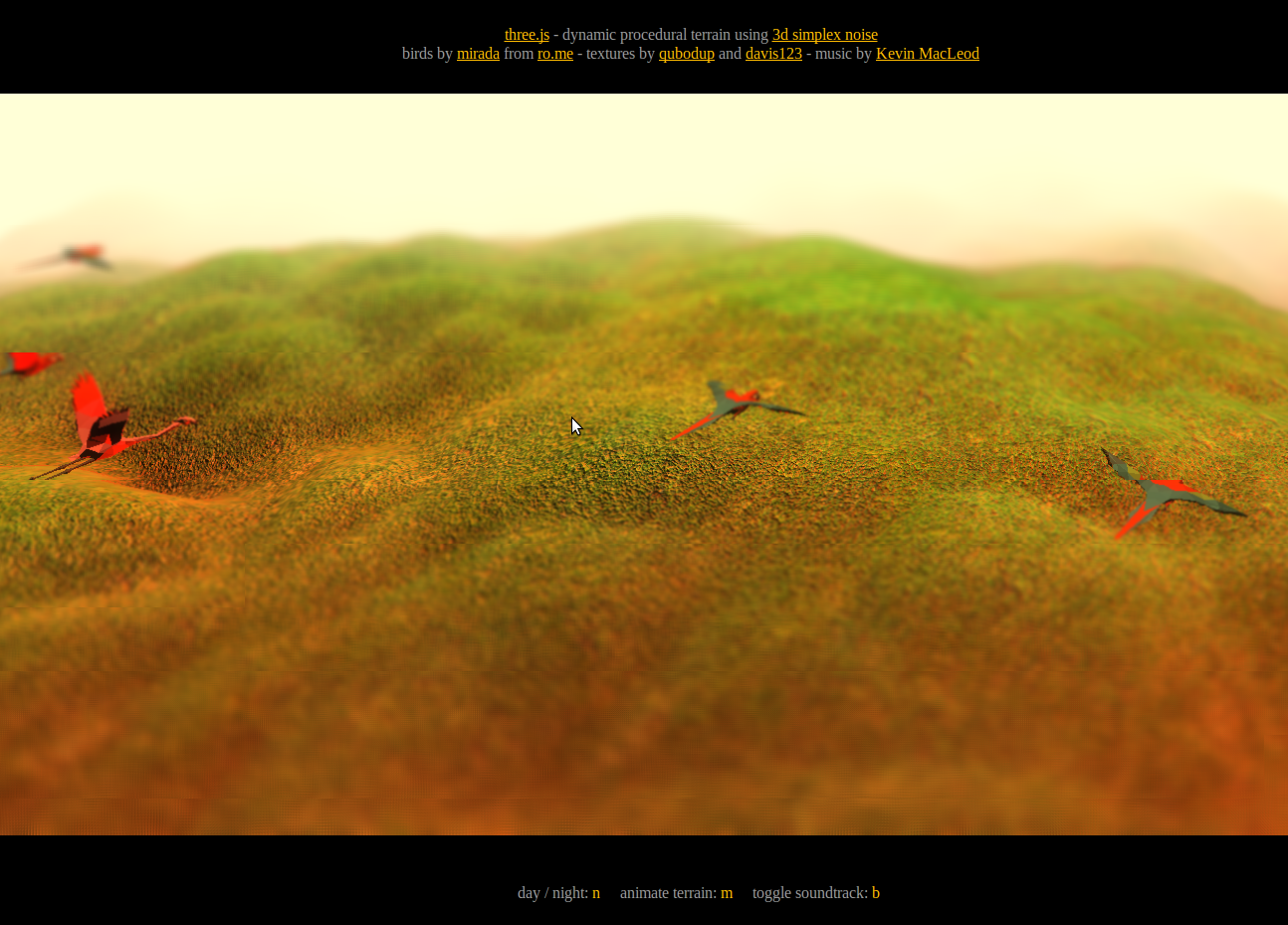 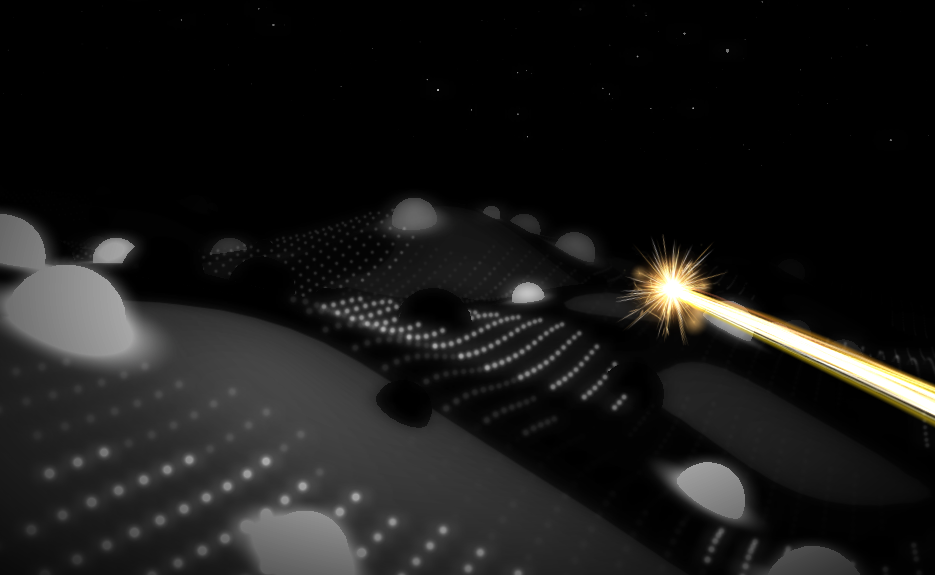 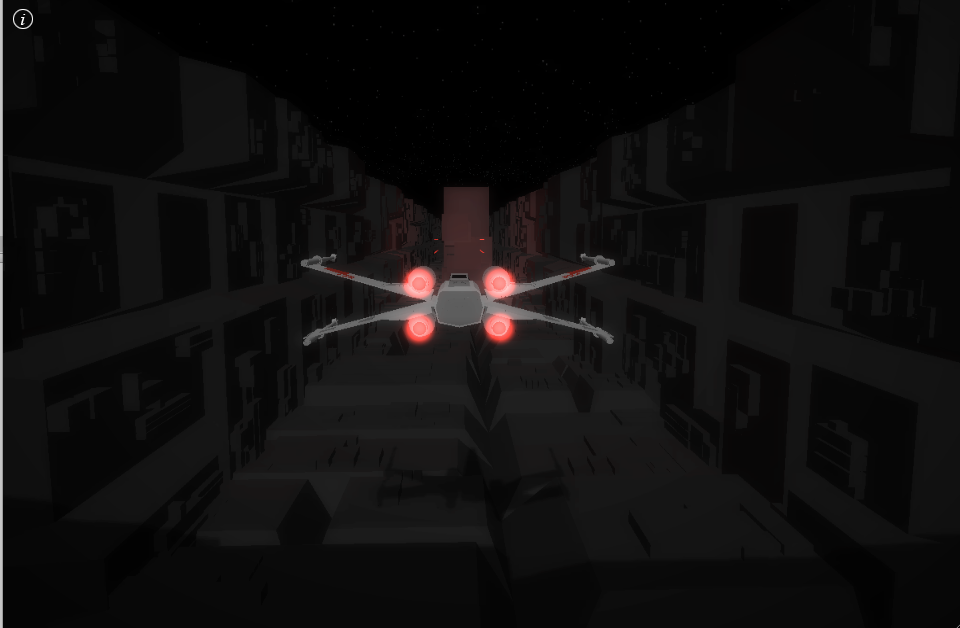 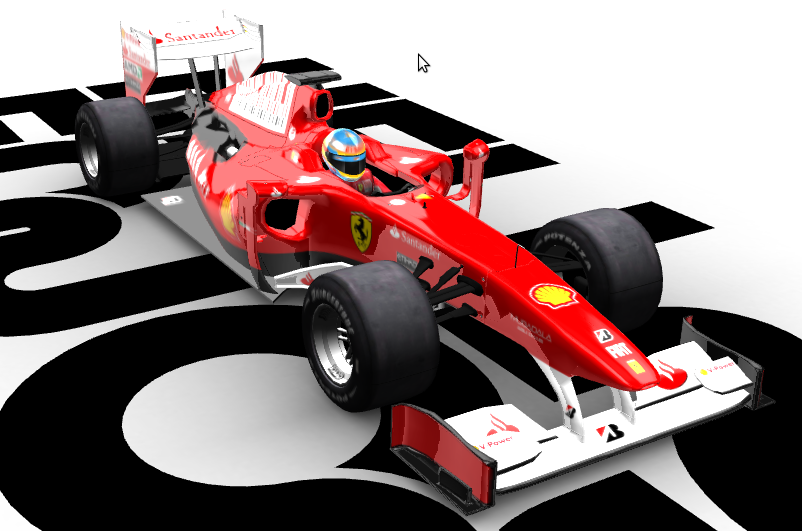