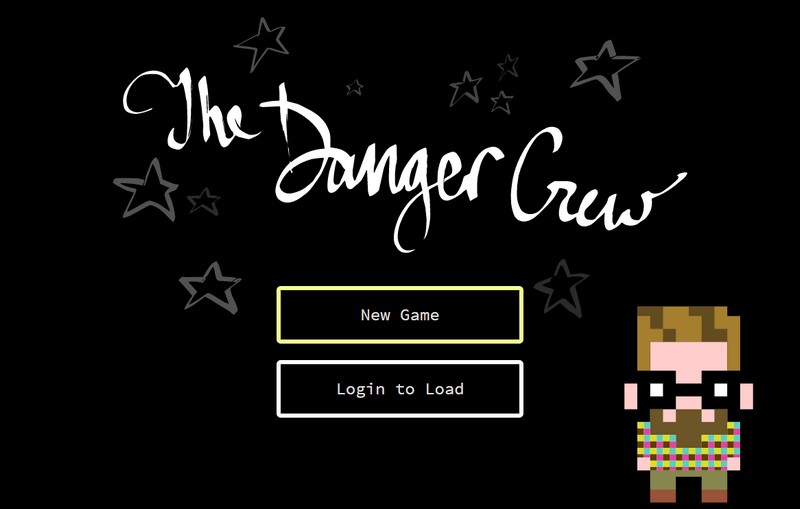 Someone had a brilliant idea to develop a game where game developers themselves are the main characters. And boy are we glad they didn’t lose that “spark of inspiration” and finally rolled out the full, ready to play version of the game.

The game is called The Danger Crew, and it’s a tribute to all the game development teams that work tirelessly to give us awesome games to play. As you well know, it takes an entire team to build a game, requiring contributions from programmers, designers, artists, musicians, among other talented people. 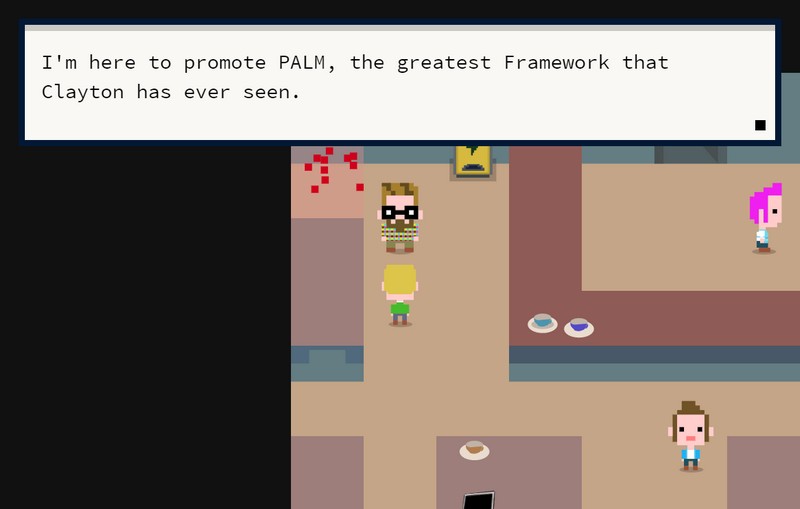 The Danger Crew lets you play as a budding game developer who has just joined a development team. You go on an adventure to become a better game developer by learning from other characters, collecting goodies, battling bullies, and more. 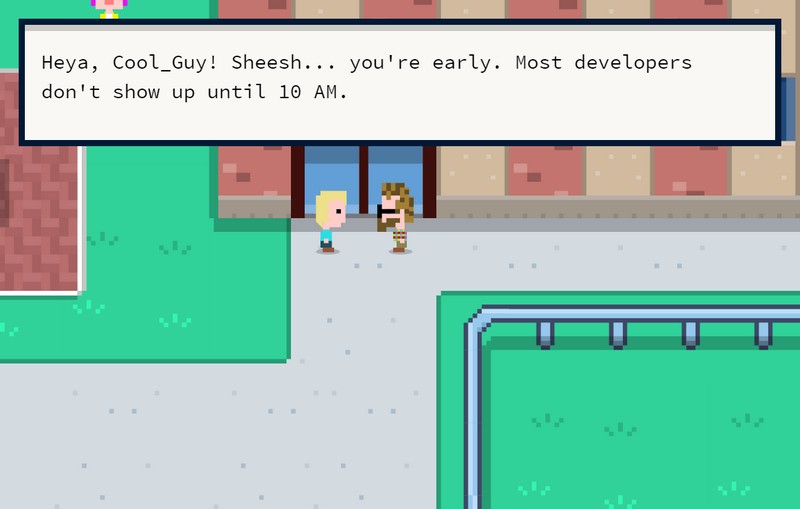 Actual game developers may find themselves smiling or chuckling every now and then as they relate to the game’s real world references (“Sheesh… you’re early. Most developers don’t show up until 10 AM.”). 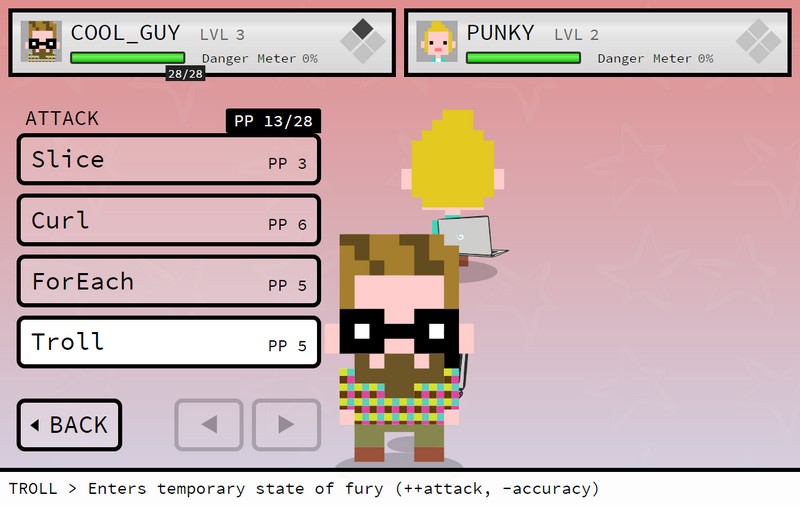 The game was built using React (JavaScript library) and Redux (JavaScript state container). You can try playing it here.