This canvas based game lets you fly around the world, and is based on the work of n01se, which is a Node.js and websocket powered version.

PubNub has a write-up on the game 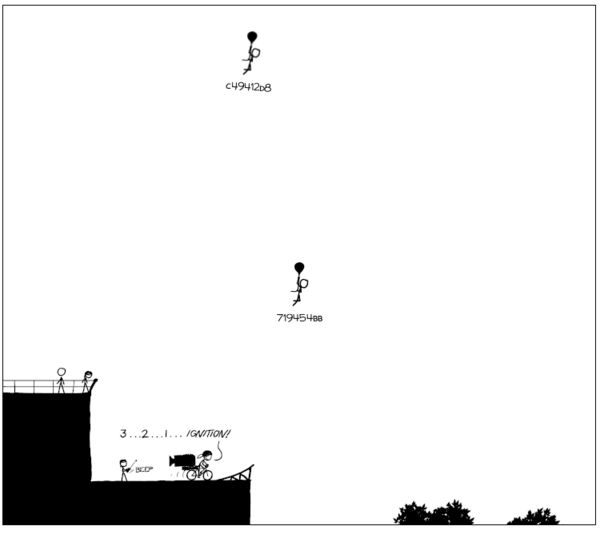