Ludei, makers of CooconJS and CAAT, have announced the release of their Cloud Compiler. The Ludei Cloud Compiler allows you to take your HTML5 game and compile it into the iOS and Google Play App stores without requiring a local toolchain.

Once you’ve got your game up and running in the Ludei Launcher App for either iOS or Android, you can package it up into a native app for app-store distribution. They’ve also announced that the compiler will be free until 2013. Pricing for 2013 and onward has not been announced. 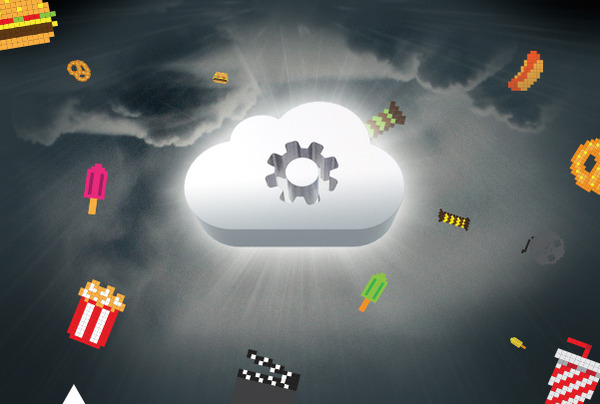