In this game, players need to help Tik collect all the carrots that are trapped in some of the colored bubbles. They need to clear out all the bubbles in each level by forming clusters of 3 or more like-colored bubbles. Players get 10 points for each bubble they cleared.

After the game, their score will be saved in an online leaderboard. Pogo TV awarded the top three players at the end of their marketing campaign.

Aside from having fun mechanics, this game also has a high level of engagement due to the leaderboard system and the promise of a reward.

The competition may be over, but you can still play the game here. 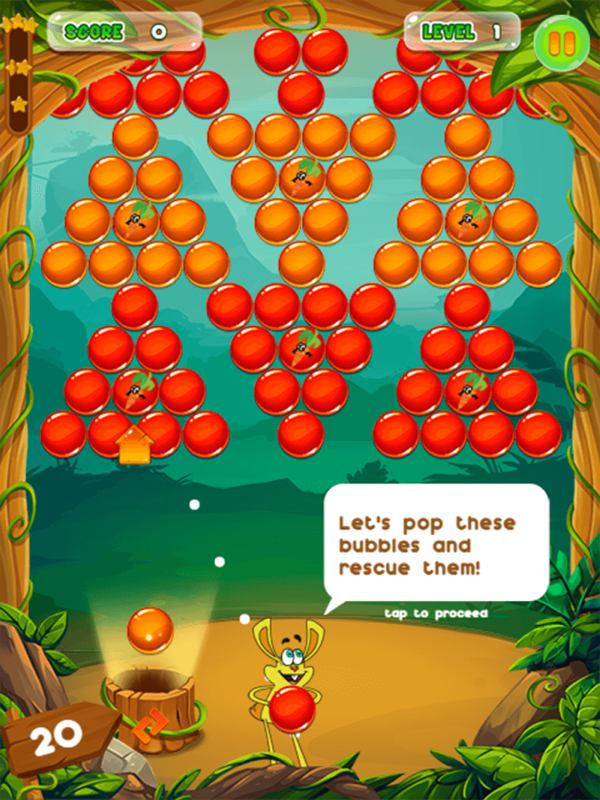