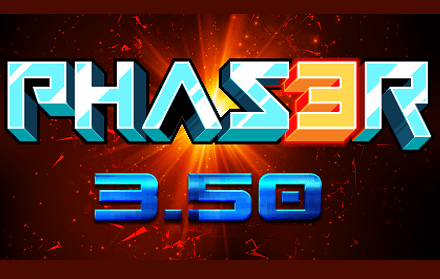 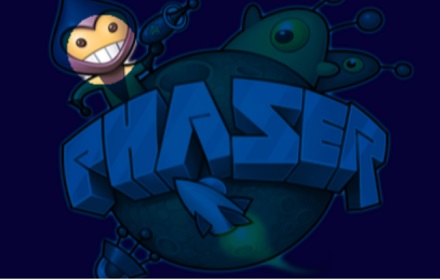 Flashlight and spotlight effects are created using two images, one on top of the other. With the help of alpha masks in Phaser 3, you can hide the top image …Read more 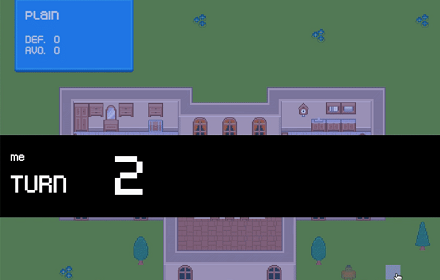 Cycles is an open-sourced system for adding turn-based mechanics on your HTML5 games. This can be used for taking player turns or meeting map objectives.  The player functions include moving …Read more 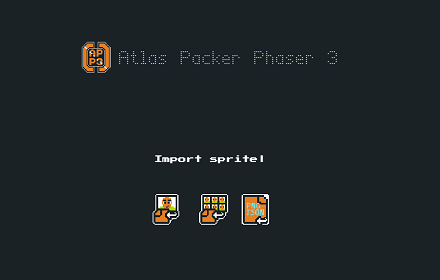 The Atlas Packer is a web-based tool for creating textured atlases of character sprites. With this tool, you can easily compile multiple images and reduce the atlas size. To use …Read more 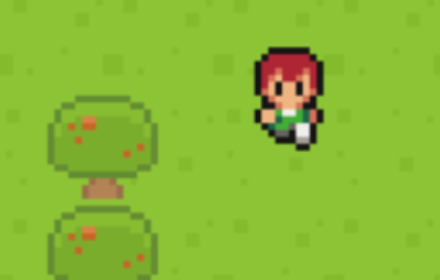 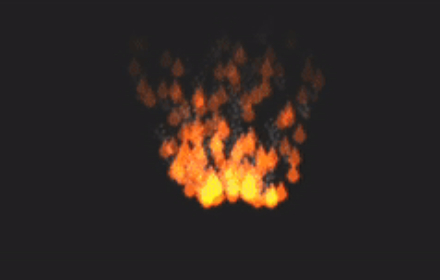 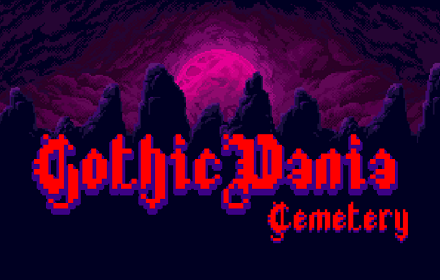 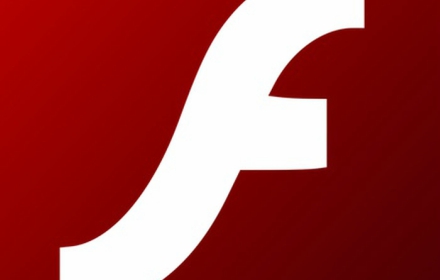 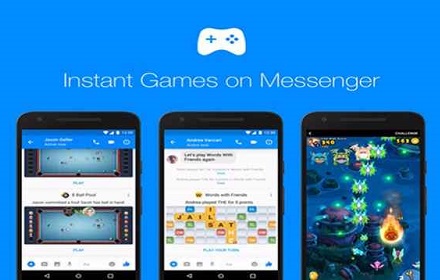 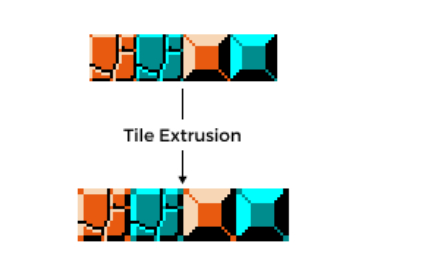 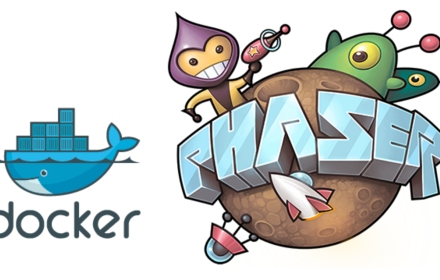 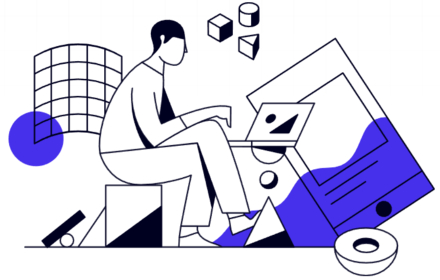 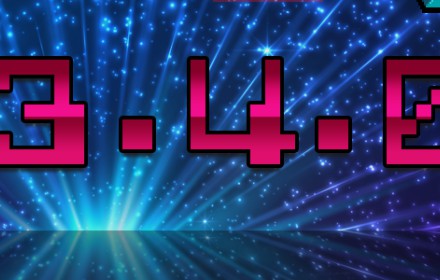 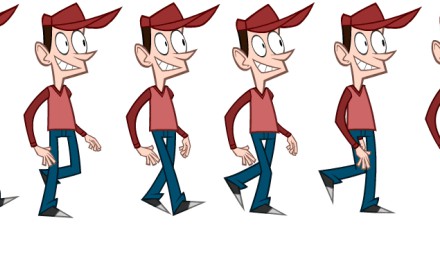 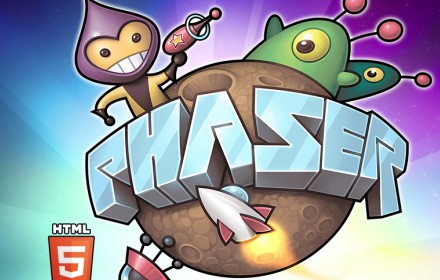 Phaser 3.1.2 has just been released and it includes the fixed versions of the renderer and particles. There are also updates on the JSDoc across the API. Here are the …Read more 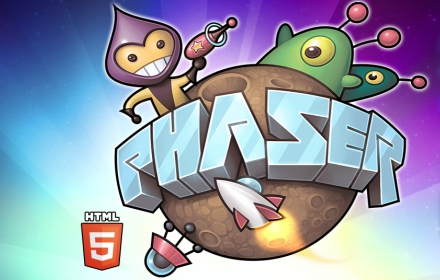