“It will take you a million light years from home.” That’s what a StarGate does according to the 1994 film, but how do you activate one? For this StarGate, all it takes to open or close the gate is a simple click of a red button. Much simpler than the version in that movie where it took highly classified military operations that involved decoding ancient hieroglyphs. 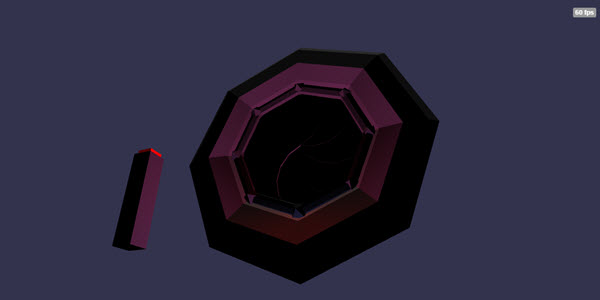 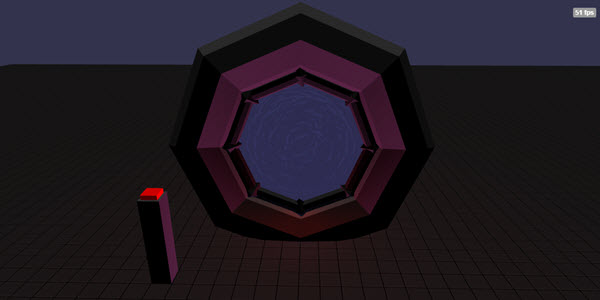 The gate is an octagon that has an iris similar to that of a camera, and shows a rippling blue surface when open. A wormhole portal like this one would be useful in various story lines and situations that need any character or object to travel through space or time. 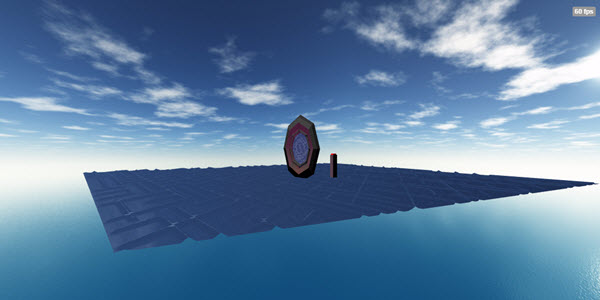 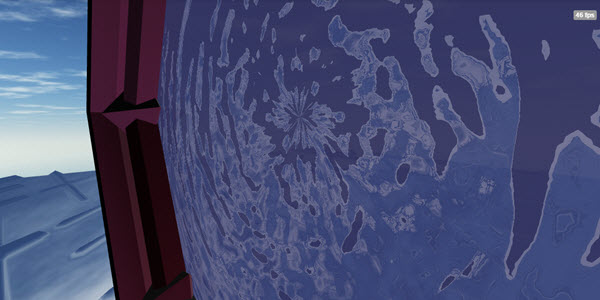 Another user tried playing around with the code, and created a jazzed up version of the gate, with different textures for the floor and sky, and a really cool wavy water effect for the gate’s entryway surface.

The StarGate demo was created using native BabylonJS tools and without imported meshes. You can check out the original demo here and the jazzed up one here.