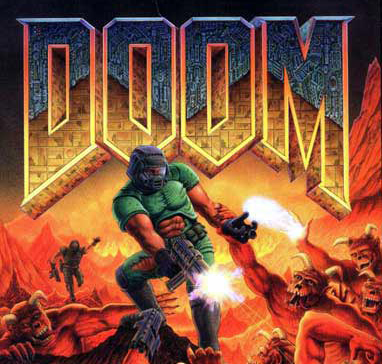 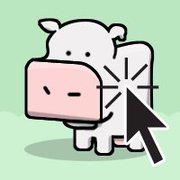 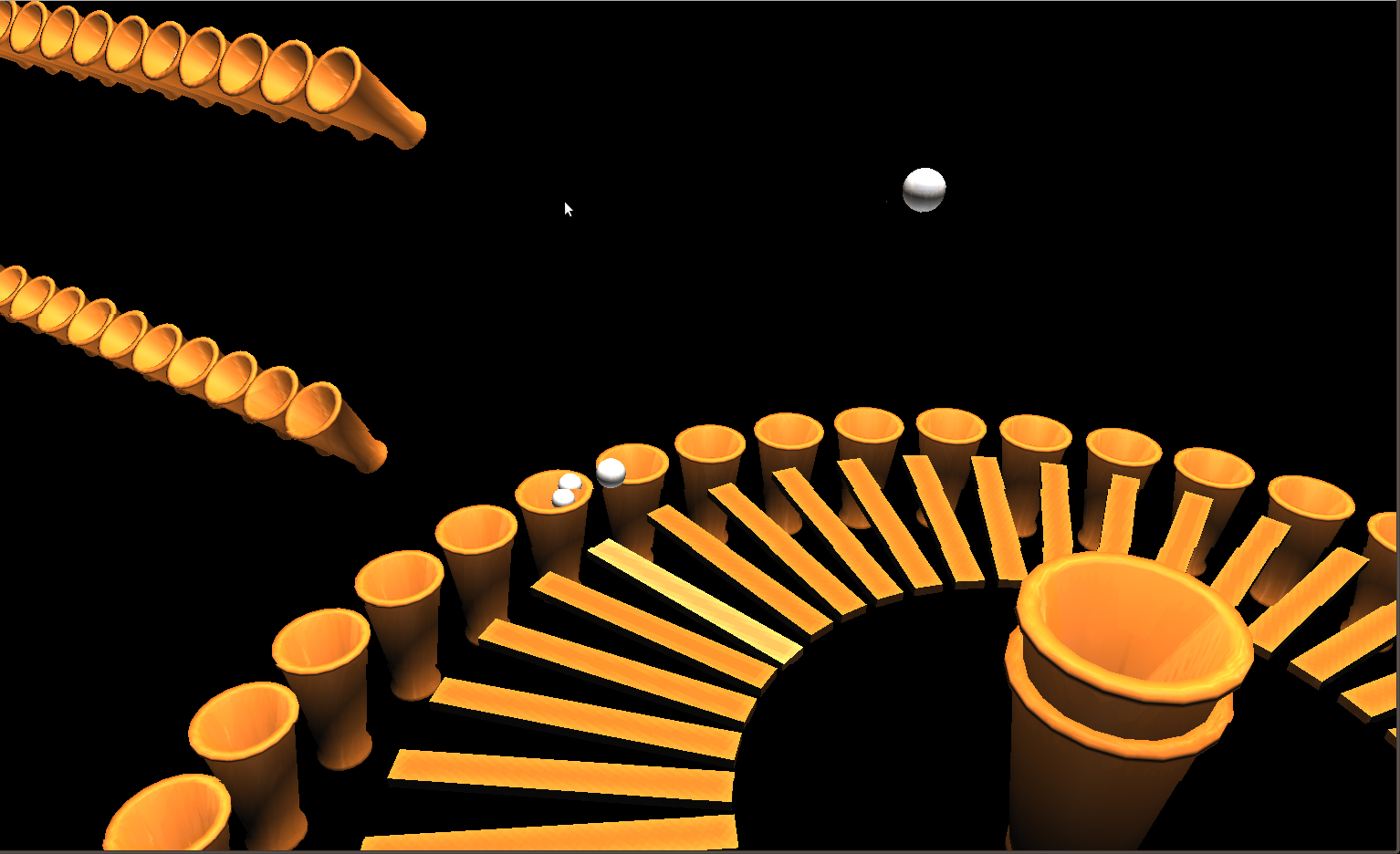 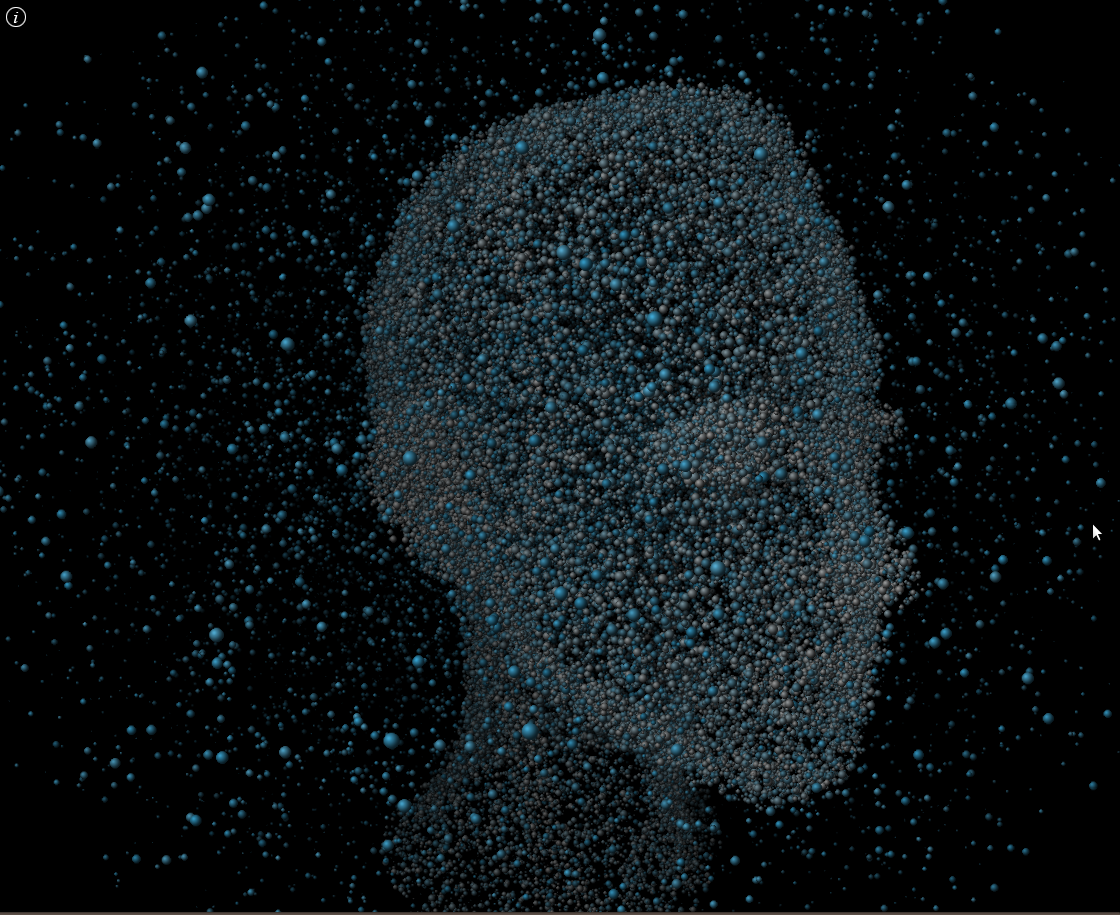 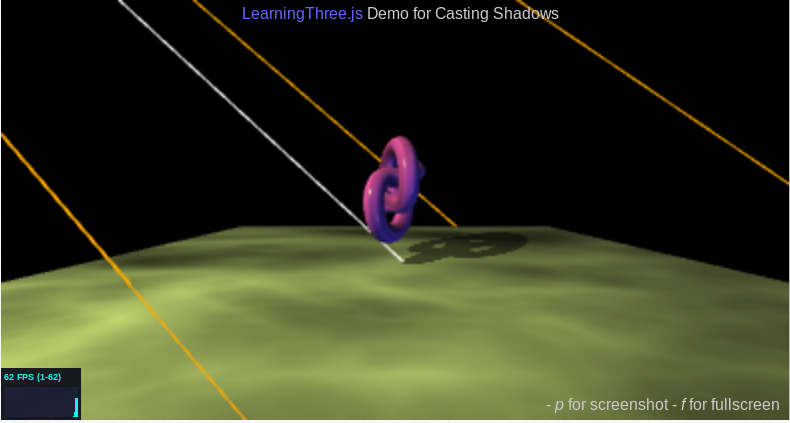 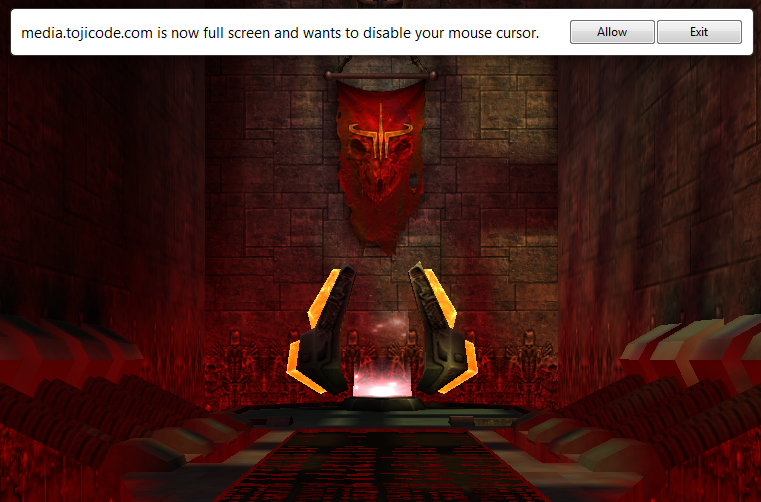 AppMobi CTO Sam Abadir gave a nice presentation back at NewGameConf on App Mobi’s directCanvas workaround for mobile app-store apps written in HTML5. They have a full downloadable whitepaper on …Read more 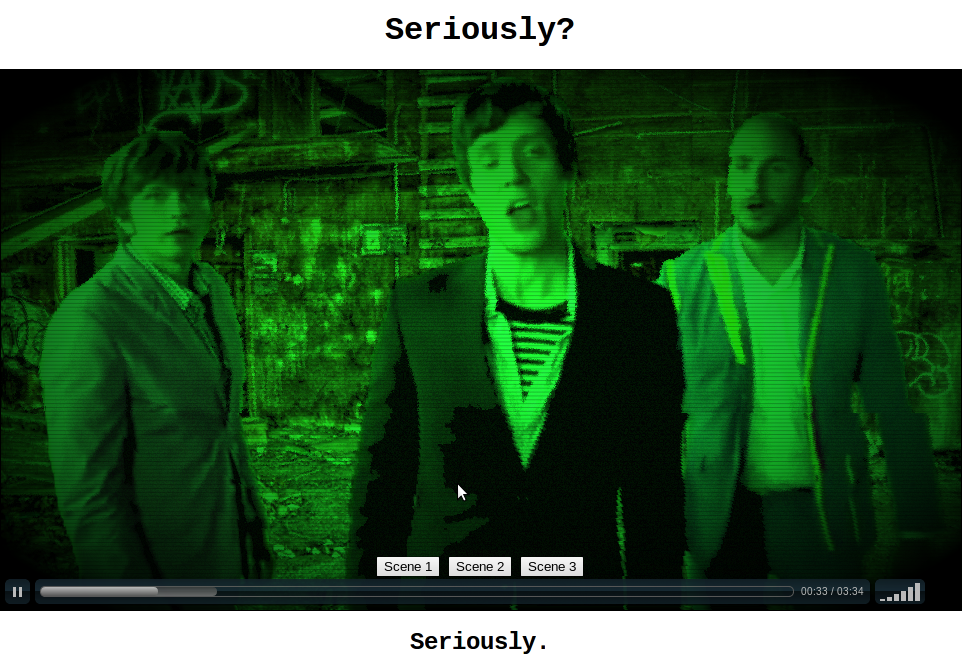 Scoreoid has a great post on resources for Global Game Jam 2012, including good links of free art and sound resources. Some of the list: HasGraphics – Free Graphics for …Read more 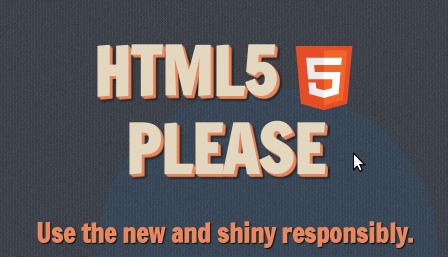 With the tagline: “Use the new and shiny responsibly” HTML5 Please provides a succinct recommendation for which parts of the HTML5 and related standards are good to use and which …Read more