Rock band Soundgarden was a pioneer in the grunge rock genre. When their lead vocalist Chris Cornell passed away last May 18, a fan-made audio visualization project of one of their songs was already nearing completion.

“It was never supposed to be a posthumous homage. It was about using code and real time graphics to visualise a badass rock song,” said the project’s creator. 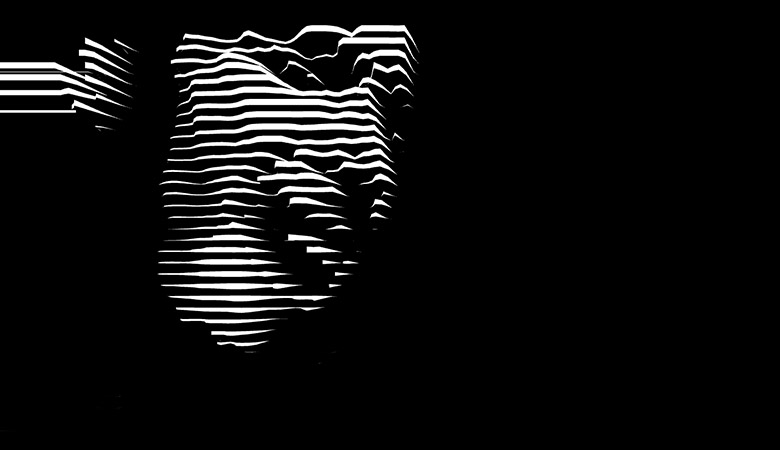 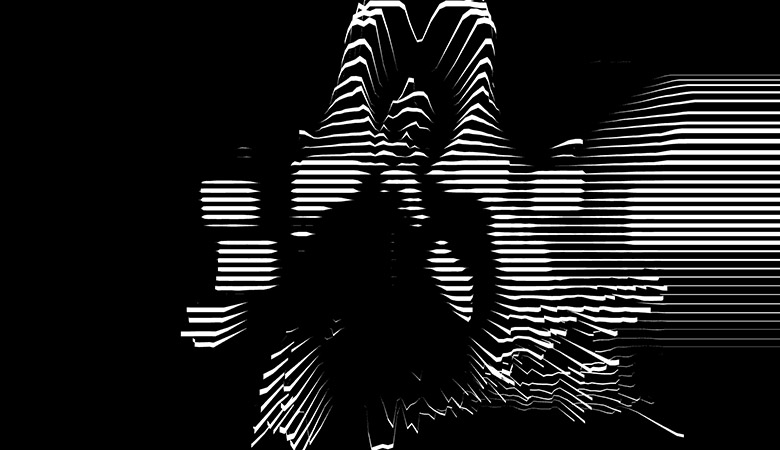 The song is Mailman, one of the lesser known songs in the band’s 1994 breakthrough album Superunknown. And the resulting interactive music video is a stunning experiment in visual code.

You can watch the video without doing anything, but you’ll completely miss out on all the badasssery it has to offer. So tap and click away, please. 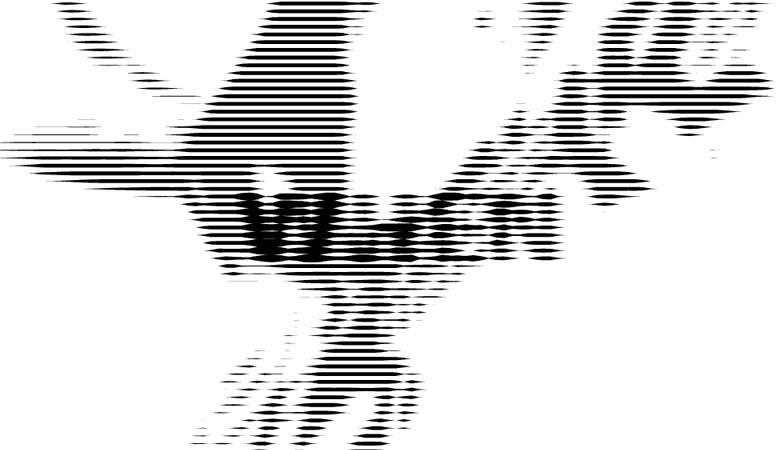 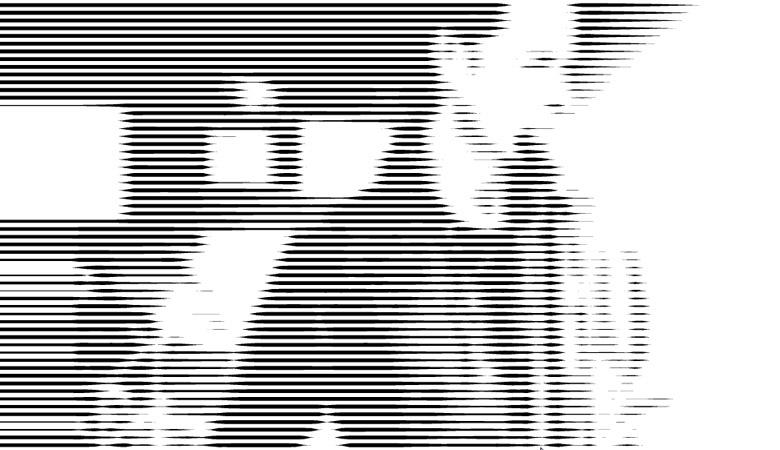 Check out the final result here: mailman.acervo.io
Read the author’s blog post about it here: brunoimbrizi.com/unbox/2017/06/mailman