Everyone needs a good HTML5 game engine to work with. No point re-inventing the wheel. We curate a list of HTML5 game engines that are roaming the web, so you can make the ultimate decision yourself. 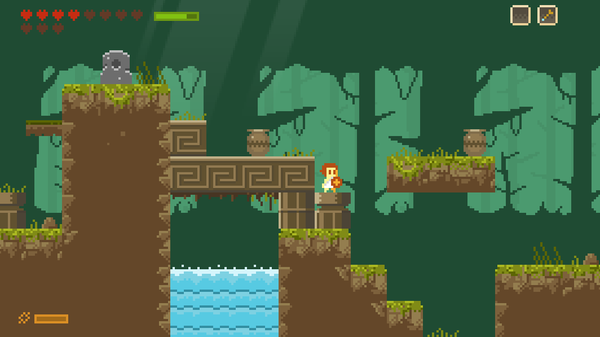 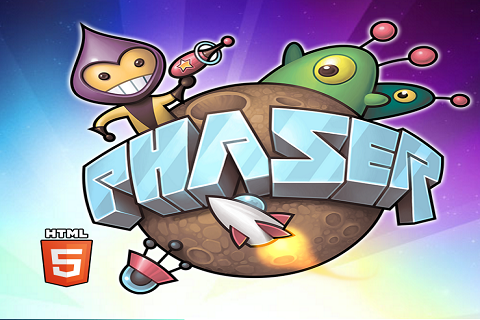 King, the developers of hit mobile titles such as Candy Crush, have released a 2D game engine for use recently. The engine, Defold, which boasts quick and easy development that is highly optimized, is now free to use. From a single code base, the Defold game engine can create games for six platforms including web with HTML5.

CreateJS is not similar to a lot of other HTML5 game engines. CreateJS is a package of modular tools and libraries that work together or independently for your project. These include EaselJS, which is a canvas library and SoundJS which as the name implies is for sound. 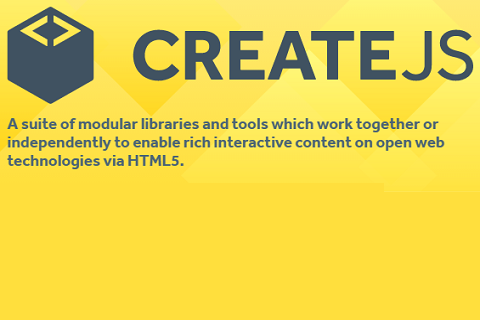