Google Chromecast is a streaming device that connects your mobile device to your TV. In the past, it was mostly used for watching movies or playing music.

But these days, developers are exploring the Cast’s capabilities for split screen gaming. 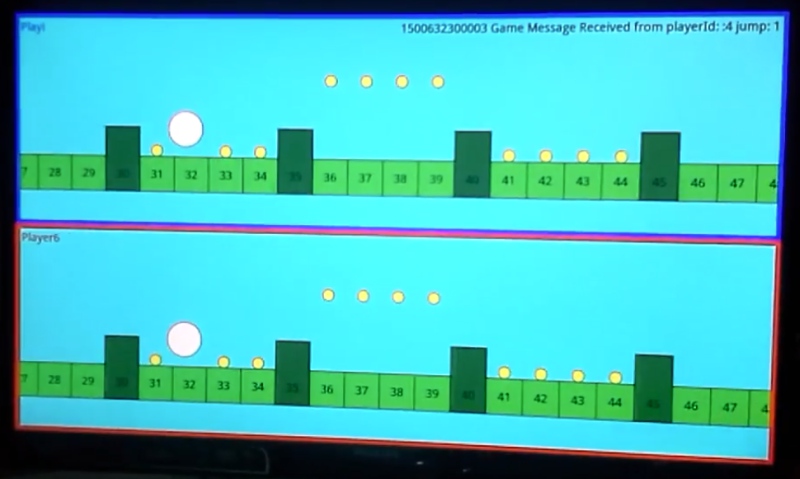 One of the benefits of split screen games is its compatibility with multiple devices. Since they’re made using HTML5 technology, they can be played on almost any device that can open a browser.

If you want to improve lead generation, you can also set up these games so that participants will have to enter some details to play.

To build split-screen games for the Cast, developers need to understand its framework. The Cast doesn’t just interpret messages between the mobile device and TV.

Rather, exchange of data happens between the sender app from the mall device and the receiver app inside the cast.

Learn more about building split screen games on the Cast by checking this case study.