Tools like ZBrush, SketchUp, and Tilt Brush are just the tip of the iceberg when it comes to modern 3D modeling, an iceberg that will only grow as the HTML gets more functionality and VR tools gain more traction with gamers. Yobi3D is a search engine originally meant for letting people find printable 3D models, but it can also be used by designers who want to avoid some of the basics with their modeling. You don’t have to start from scratch – find the model with Yobi3D and build on it – it saves time you’d spend on getting the first rough design and lets you focus on making it look the best you can, making it fit into your game. 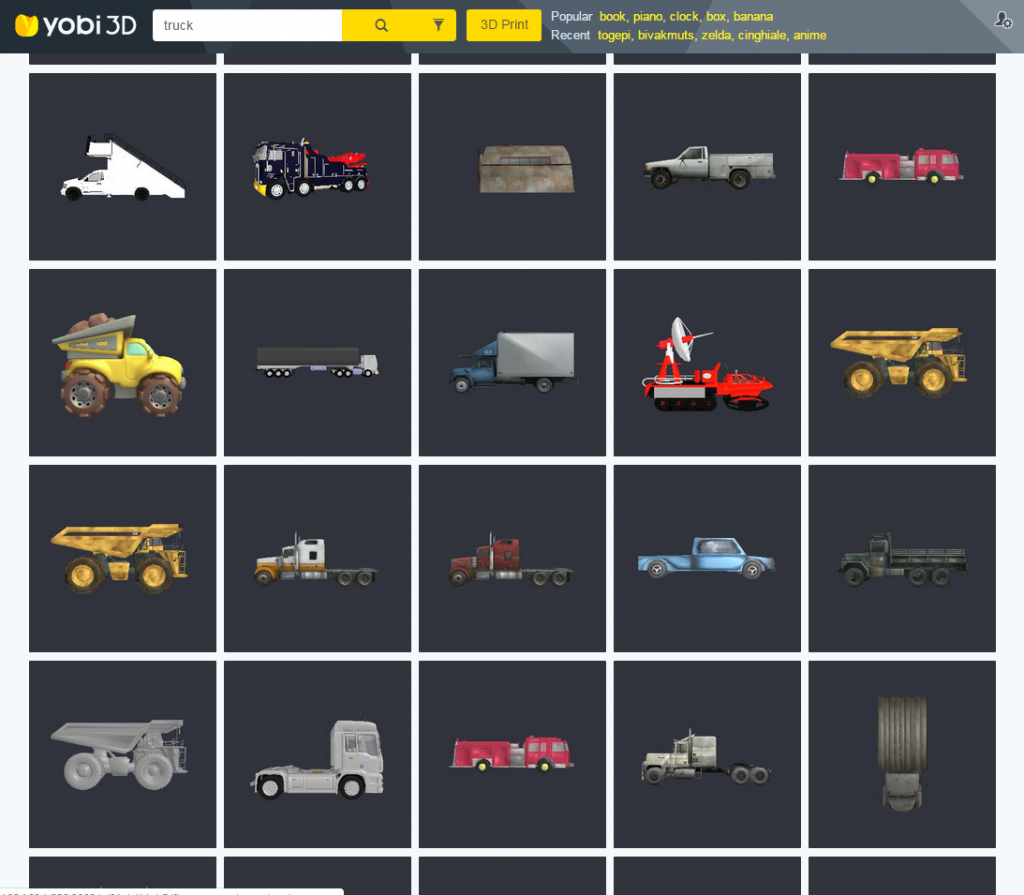