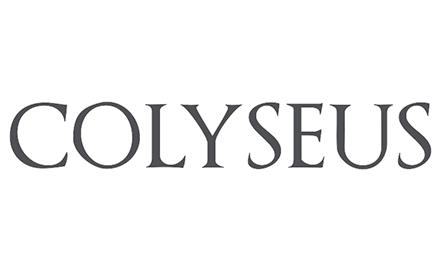 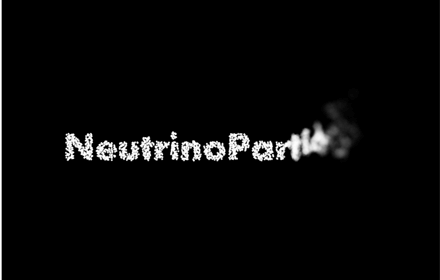 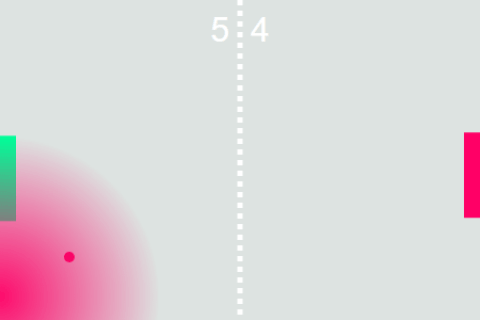 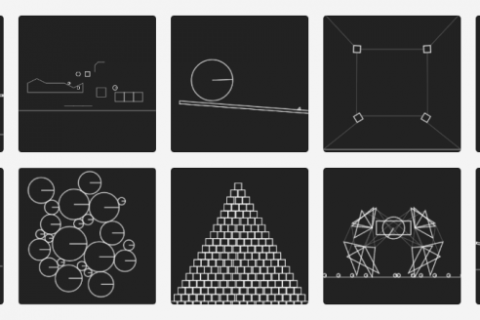 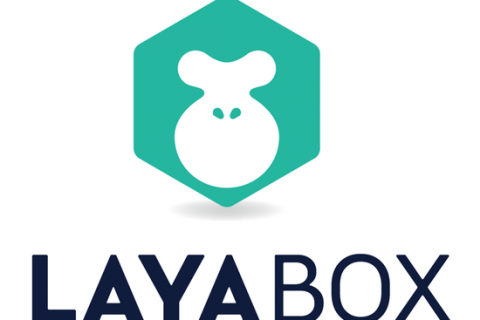 The stable release of LayaAir 1.0.0 was recently released and developers have reason to be excited. Part of the LayaBox framework, it is an open source HTML5 engine developed for …Read more 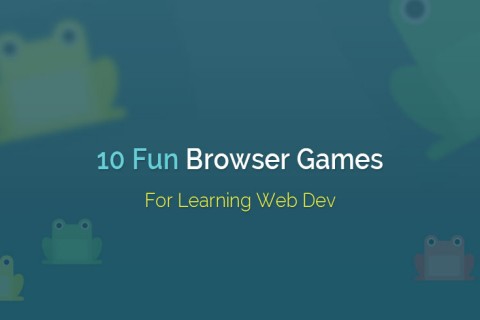 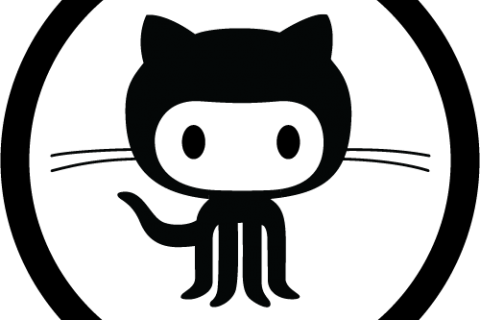 One of the most impressive things about HTML development is how good solutions come from all over the world. There’s now a plugin that very easily and efficiently lets you integrate …Read more 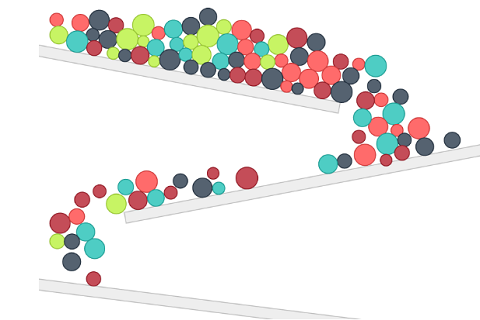 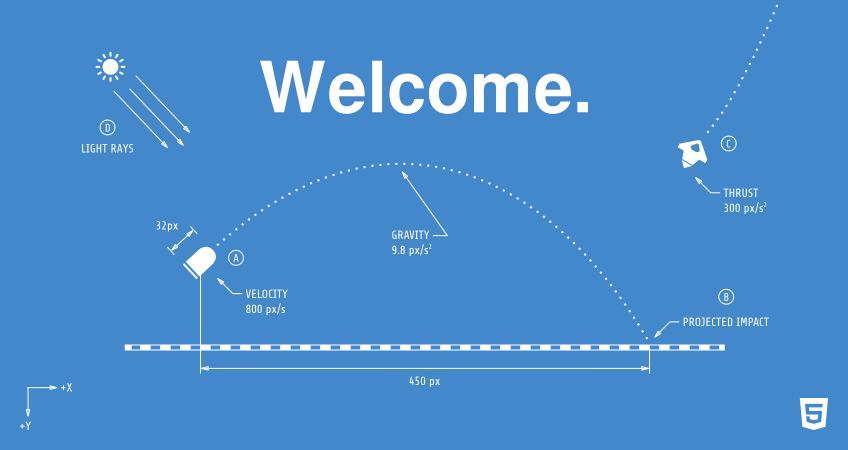 Game Mechanics Explorer is a brand new collection of concrete examples for various game mechanics, algorithms, and effects. The examples include platformer movement, lighting, ballistics, gravity, and more. They are …Read more

GameMix is a free cross-promotion network for HTML5 games.

GameMix is a free cross-promotion network for HTML5 games. Other games in the network send new users to your games as you send your users to theirs. All automated & …Read more

Frost.io‘s Frost Web Toolkit is a toolkit for Unity game developers to create games for HTML5 using the awesome Unity Editor and scripting environment. Check out the promotional video below …Read more 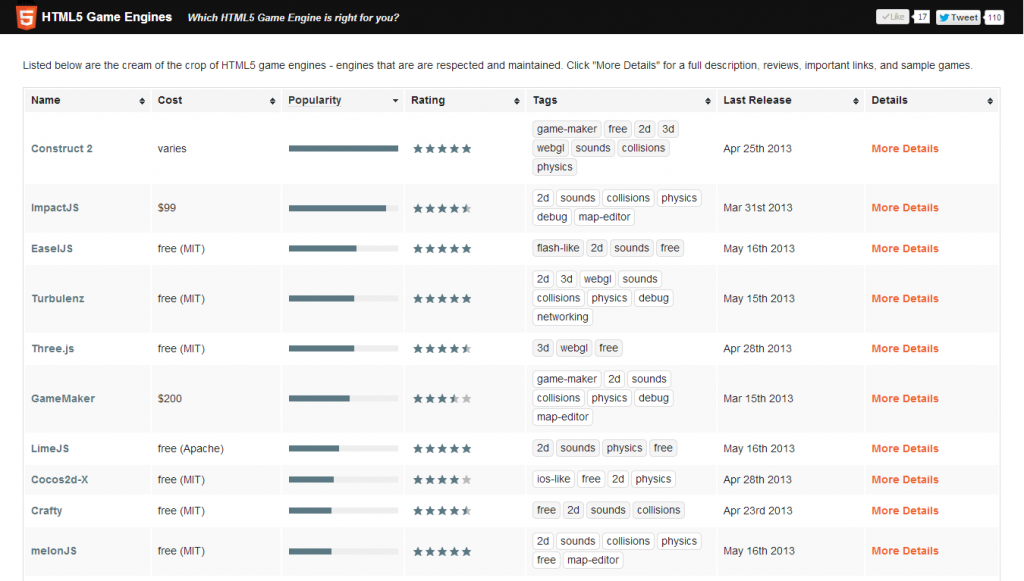 Most HTML5 game developers choose a game engine to develope their game with – it makes the process much easier since you don’t have to re-invent the wheel. The problem …Read more

Developing games is hard. It’s even more difficult if you have to take care of all the tedious features like payment processing, achievements, leaderboards, social integration, etc. That’s why Clay.io …Read more 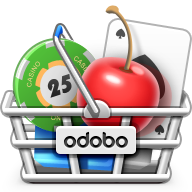 Odobo has launched an HTML5 powered Game Development Kit combined with a royalty portal to allow you to create HTML5 Games for the Gambling industry. Odobo is targeting the regulated, …Read more

Ejecta is a open-source native wrapper for iOS that has custom hardware-accelerated Canvas and native audio implementations for porting your HTML5 games into the apple App store. Released by Dominic …Read more

One of the primary reasons developers give as staying away from CoffeeScript in the browser – the need to debug generated code – is no long a valid reason. Support …Read more