HTML5 Gaming – what are we talking about?

Mark from Spacemonster.co.uk has written a post titled “HTML5 Gaming – what are we talking about?” discussing the ever changing conversation from “Hey this looks like cool tech” to the …Read more

HTML5 Rocks, a Google sponsored project aimed at pushing the web forward has relaunched with a nice new theme and some new organization and content. Check out the Gaming landing …Read more

Response to: Why developing an HTML5 game is too damn risky

A blog post on ektomarch.com makes the case as to why developing a HTML5 game is too damn risky, based on the appearance and presence of browser bugs (he specifically …Read more

TechCrunch has a post talking about how the phenomenon known as Gamification has grown up, quoting Gartner recommendation that all CIOs should have gamification on their radar and research from …Read more 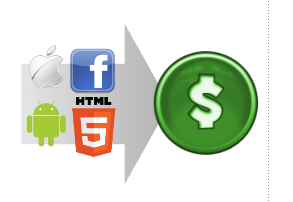 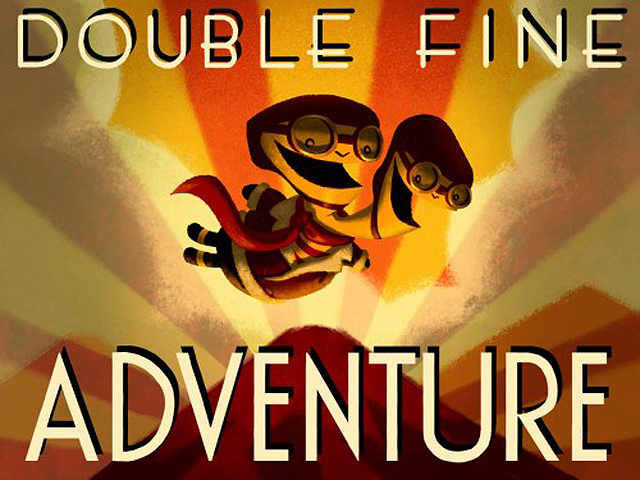 In what is a first of most likely many not-quite successful attempts to follow – the Double Fine Adventure Kickstarter project raised over 1 million dollars in a single day. …Read more

How Zynga Is Transforming Games With HTML5 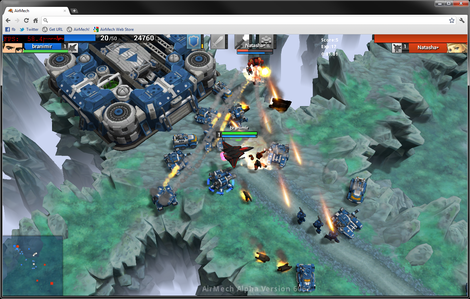 What does HTML5 Game Development encompass these days? That’s a tough question when you consider Google’s Native client (NaCl) – it’s definitely not HTML/CSS/JavaScript based, but at the same time …Read more

HTML5 only: no flash on Chrome Android

Adobe released a statement confirming that since development of Flash mobile has stopped, there will be no forthcoming release of Flash on the newly-released mobile browser. This confirms what most …Read more

Venturebeat reports: The number of people playing video games in the U.S. has risen 241 percent since 2008, according to a new study from market research and consulting company Parks …Read more 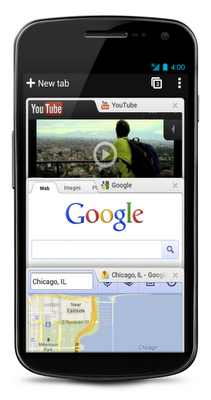 Google introduced Chrome for Android helping catch the Android browser up with iOS Safari with support for GPU acceleration of the HTML5 Canvas element along with support for requestAnimationFrame. Chrome …Read more 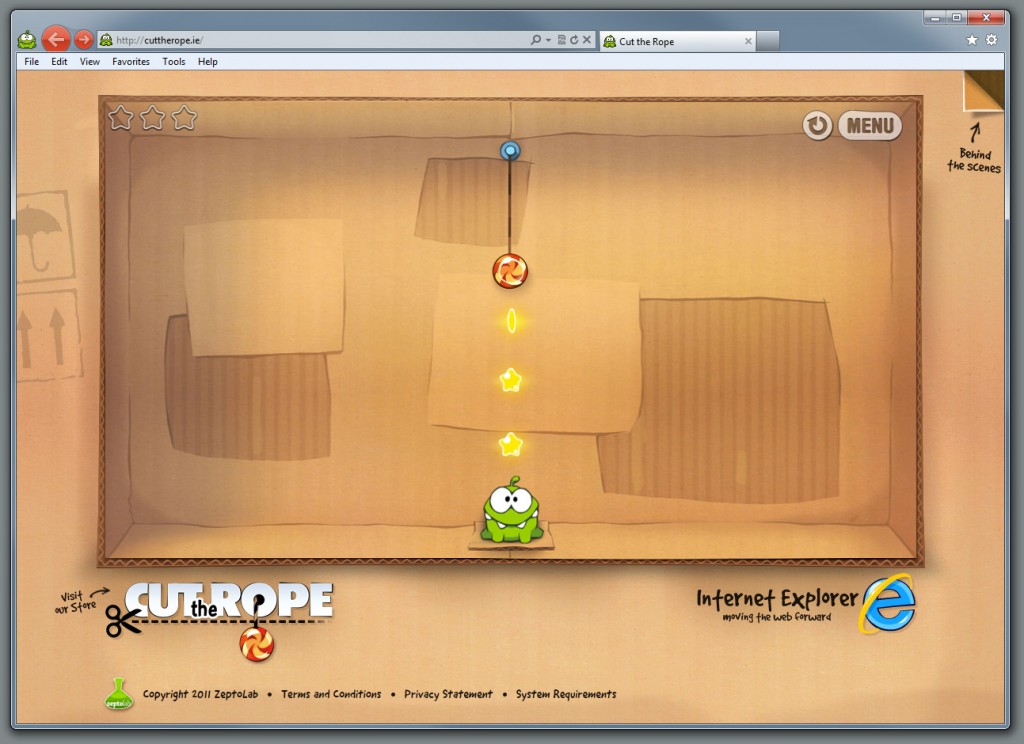 Lessons from Om Nom: How ‘Cut the Rope’ shows the future of Windows and the web

GeekWire has was amounts to a post-mortem interview with ZeptoLab the folks behind the well-received HTML5 version of Cut the rope. Some good quotes: Ingebretsen: The sound bite version of …Read more

Rob Hawkes, Mozilla Evangelist, and of HTML5 Rawkets fame gave a presentation at FOSDEM 2012 that covers a lot of ground on the current state of HTML5 Game Development and …Read more

Mozilla is apparently developing a push notification system for Firefox to allow websites to push realtime notifications without requiring that the user keep a website open in a tab. This …Read more