appMobi has released it’s first massively cross-platform (9 devices, including Facebook and Chrome!) with a single Impact.js powered codebase. See more details and check out the video below. Good to …Read more

Chomebox – the game console of the future?

Google has released the Chromebox, as $329 “Web Browser in a box” small form-factor computer built by Samsung that boasts an Intel Core Processor and 4GB of ram. If it …Read more

Chromebox – the game console of the future?

Google has released the Chromebox, as $329 “Web Browser in a box” small form-factor computer built by Samsung that boasts an Intel Core Processor and 4GB of ram. If it …Read more

TechCrunch is reporting that Laurent Desegur has been drawn away from social gaming powerhouse Zynga to join HTML5 Game startup Game Clojure. Sounds like that whole HTML5-game-thing has legs Read …Read more

This Post from Scirra, the makers of Construct 2, is liquid gold for HTML5 Game Developers targeting mobile (which is probably all of em) – it shows the performance of …Read more

Chrome now most popular browser in the world

The king is dead, long live the king. According to statcounter.com, last week Chrome passed IE as the most popular browser in the world. And there was much rejoicing in …Read more 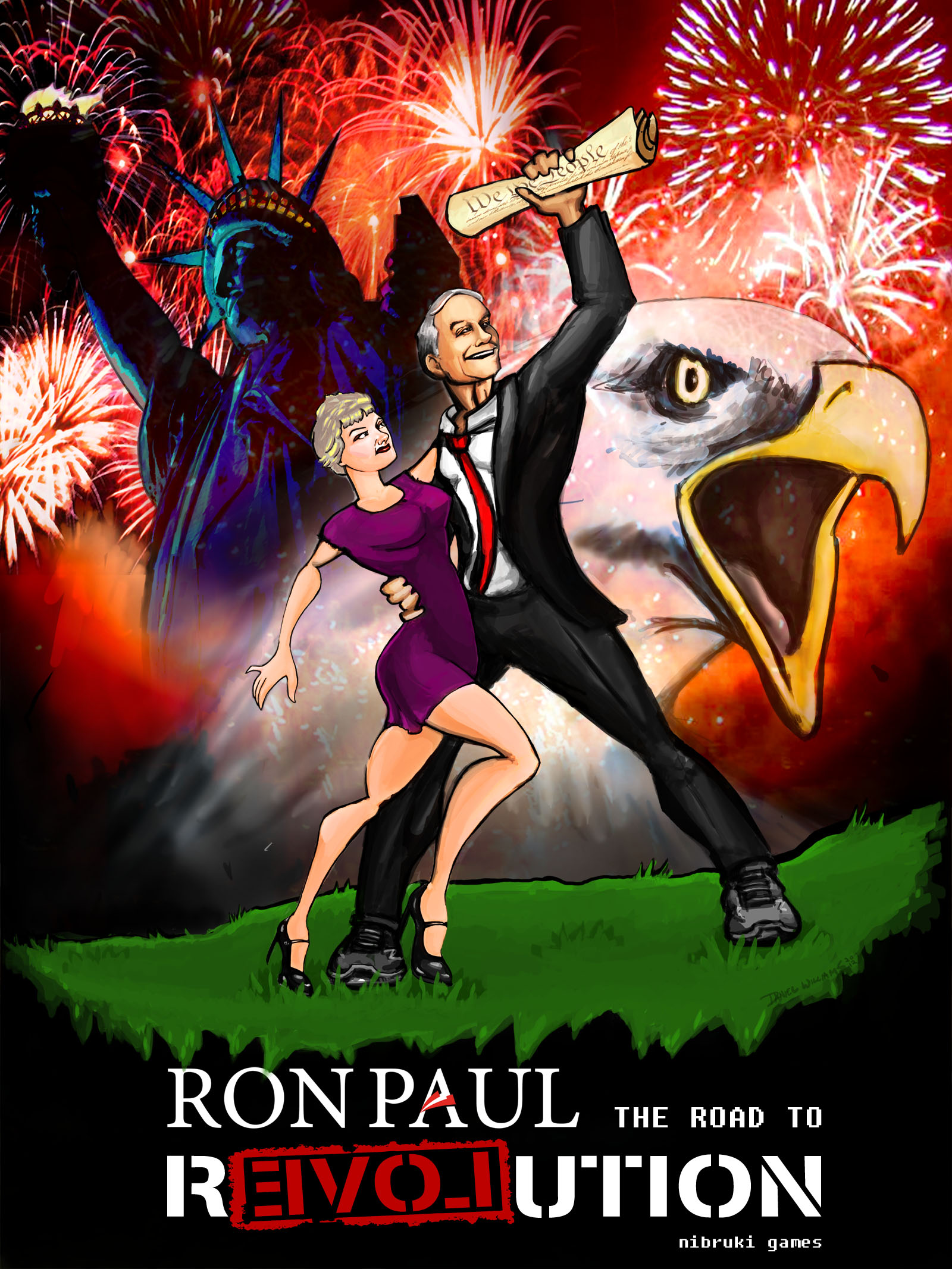 Showing that the Kickstarter game trend has some legs outside of funding established developers making throwback games, a project called “Ron Paul: Road to REVOLution,” built in HTML5 garnered over …Read more

While not in any sort of sexy blog-post format, Ian Hickson has posted a list of additions to the Canvas V5 API on the whatwtg mailing list. Some nice looking …Read more

Adobe is looking to charge developers who use Adobe’s Premium features for Gaming, which means using 3D support with Stage3D and domain memory a percentage fee of 9% on revenue …Read more 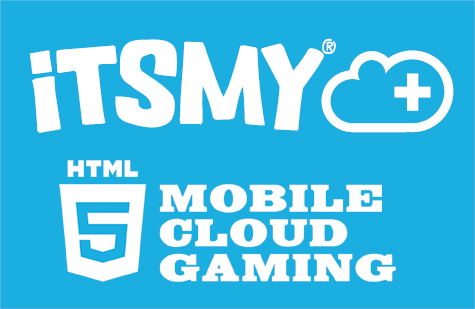 The more things change…PhobosLabs: Hate IE with a Passion

Dominic, the guy behind that small, not-at-all-popular HTML5 Game engine called Impact.js just published a nice rantish post on called Hate IE with a Passion which outlines the reasons why, …Read more

As people have long anticipated, while Flash player may not be the future of Adobe’s mobile strategy, Adobe is working hard to keep Flash Professional as the tool for animators …Read more