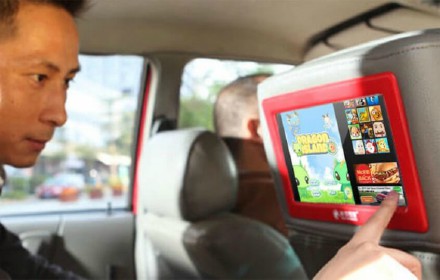 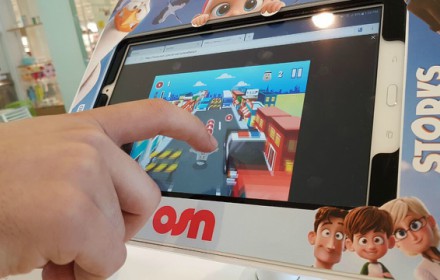 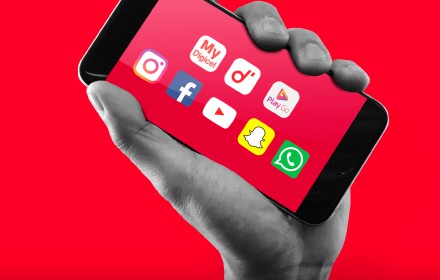 The Digicel HTML5 Games Portal is an online hub where users can access a wide variety of games and compete in online contests. Digicel customers need to pay a subscription …Read more 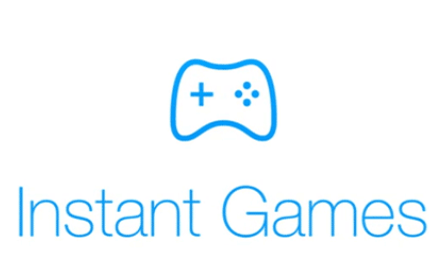 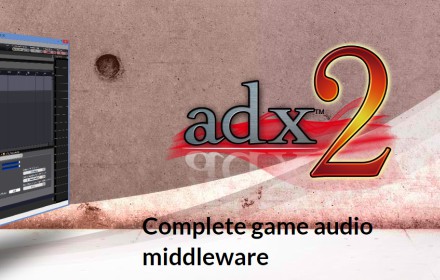 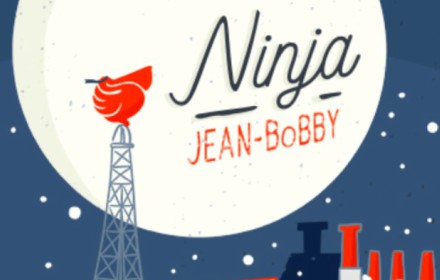 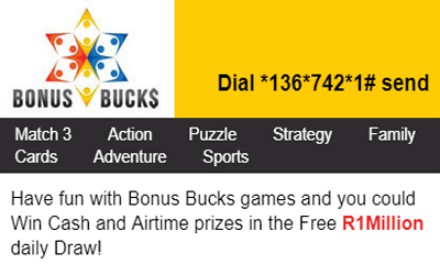 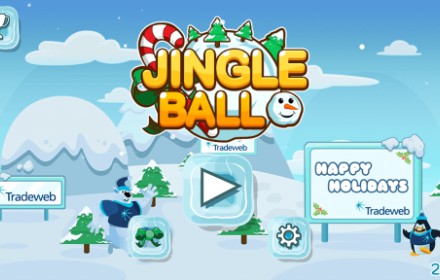 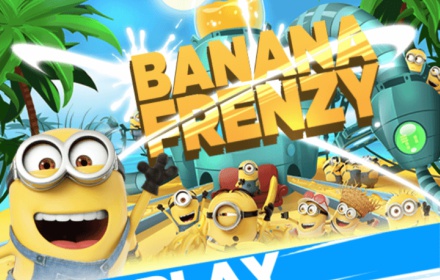 A fun movie experience doesn’t really end when the credits roll out. With bespoke HTML5 movie games, audiences have more creative ways to enjoy their favorite flicks beyond the big …Read more 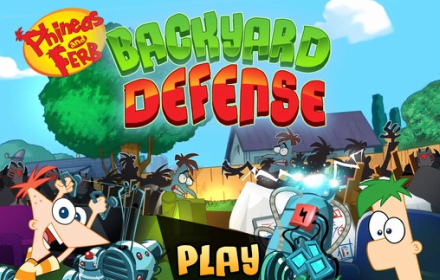 Most audiences, especially the young and imaginative ones, may not be completely satisfied with just watching their favorite shows on TV. If they made a connection with the characters, audiences …Read more 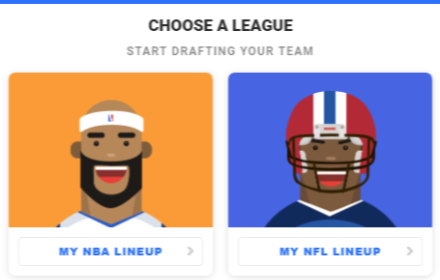 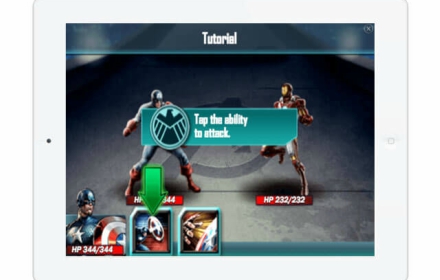 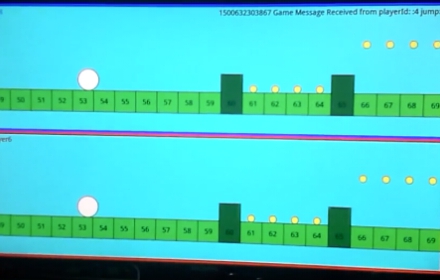 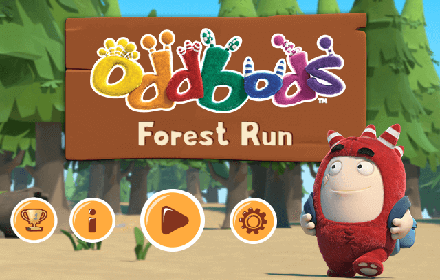 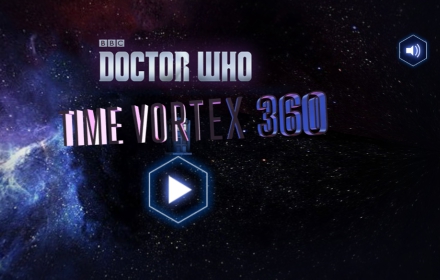 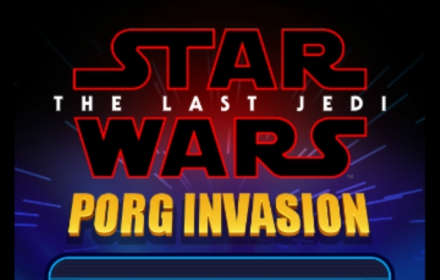 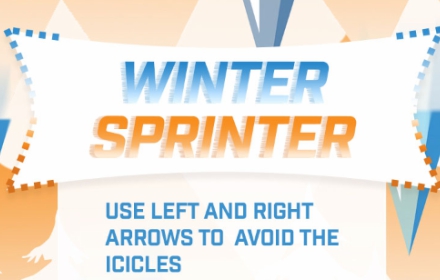 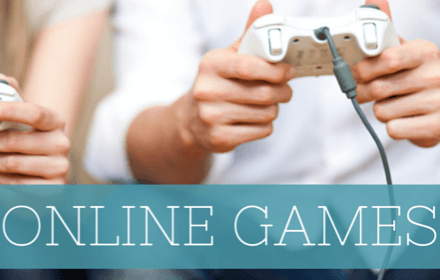