Google engineer Colt McAnlis gave a talk at GDC2012 targeted at game developers who are interested in building games on the web. Description from Youtube: There’s a new wave of …Read more 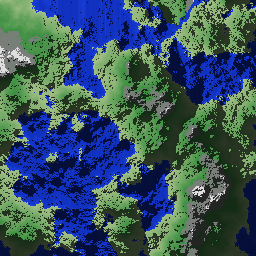 Terrain Generation with Canvas and JavaScript

Somethinghitme.com has an oldie-but-goodie post from 2009 titled “Terrain Generation with Canvas and JavaScript” that talks a little bit about the algorithms used and links to a working 2d terrain …Read more

HTML5Rocks has a tutorial introducing JavaScript source maps, currently available in Chrome Canary or WebKit nightly (not Firefox love yet). For everyone who’s made the jump to Coffeescript, the one …Read more

The Mozilla Developer Network, that fount of knowledge for all things web-related has relaunched their HTML5 Learning page, with links to demos and sub categories. Their page for learning <canvas> …Read more 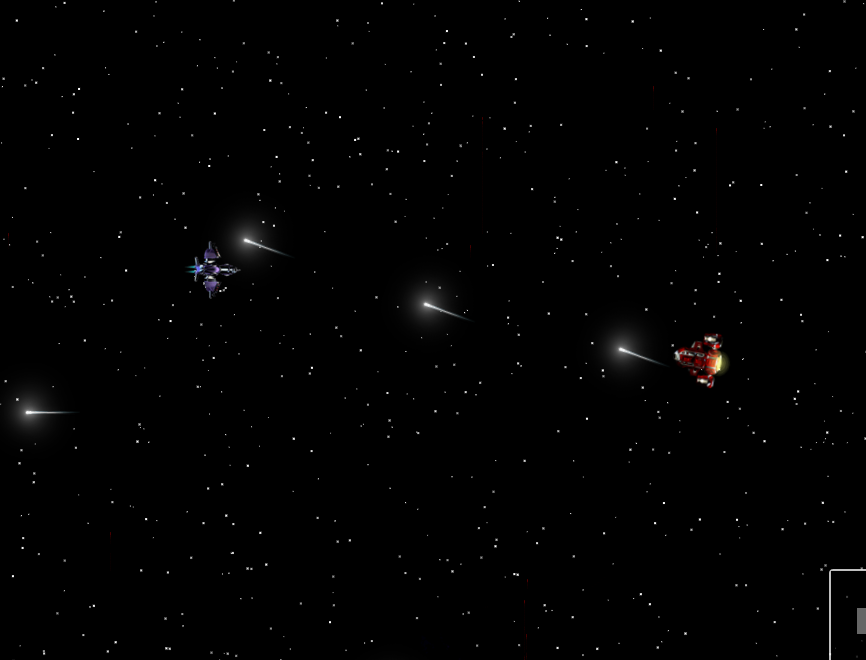 The mozilla hacks blog has an interesting article on building a simple 2D space shooter with both single-player and multi-player support. While not a full tutorial, it provides a good …Read more 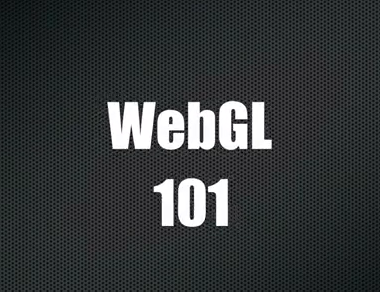 Eric Bidelman has posted an in-depth entry on using the upcoming native HTML5-family APIs for capturing Audio and Video using GetUserMedia. While the Spec and APIs are still in flux …Read more 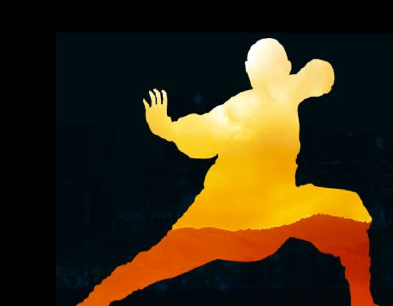 HTML5 as a Game Console Presentation

Michał Budzyński, a well-known JavaScript developer and the organizer of poland-based OnGameStart has posted his slides from a talk on HTML5 as a Game Console at ConFoo CA, the Canadian …Read more

Slynk of Slynk’s Revenge (not sure if that’s a first name or a moniker, guessing it’s the latter) has posted a nice intro series on Beginning HTML5 Game Programming. So …Read more 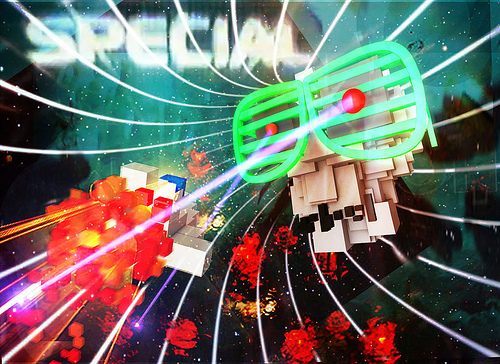 Smashing Magazine has a nice in-depth article covering the big three libraries for drawing vector graphics on the web: Paper.js, Processing.js and Raphael, giving a code pro-con on each and …Read more 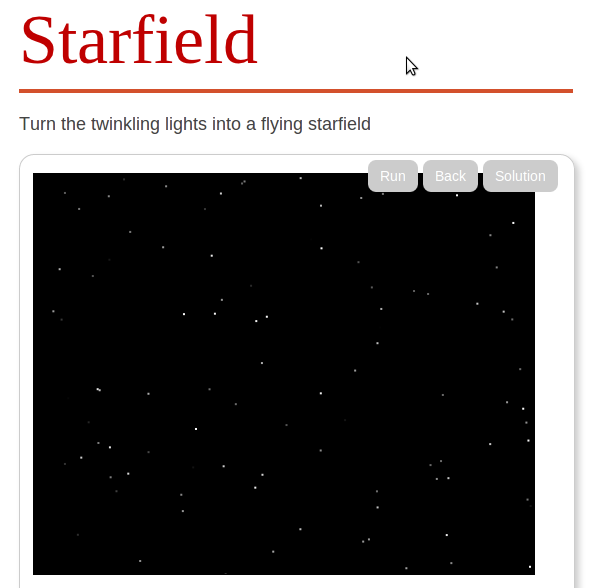 Updated: Fixed Links 12/19 The slides from Day 1 of my January Workshop at MassArt are posted up. I’m the process of converting them into a more useful tutorial format, …Read more