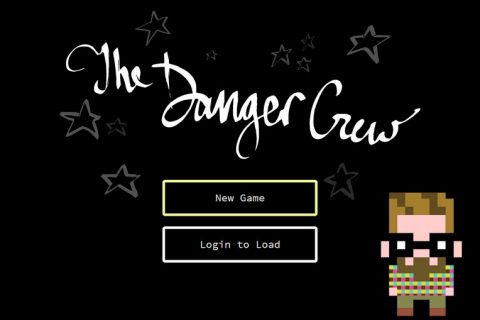 Someone had a brilliant idea to develop a game where game developers themselves are the main characters. And boy are we glad they didn’t lose that “spark of inspiration” and …Read more 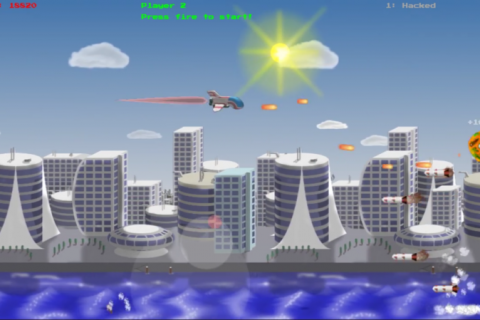 Those who grew up playing SNES console games will be hit with nostalgia big time when they try SpeedLazer. This 2D game is reminiscent of such games as Gradius, Phalanx, …Read more 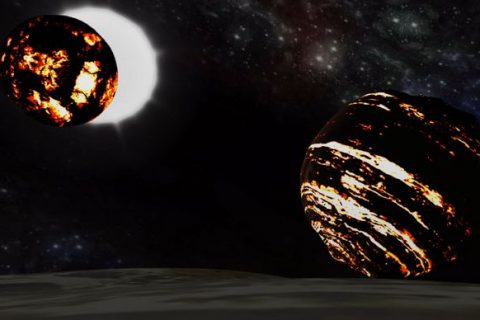 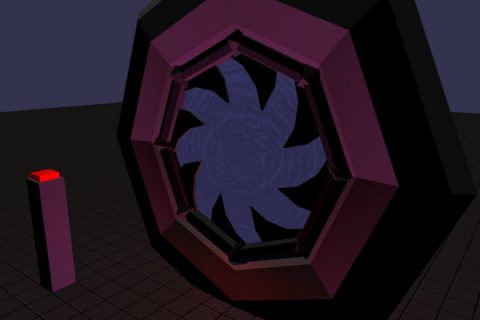 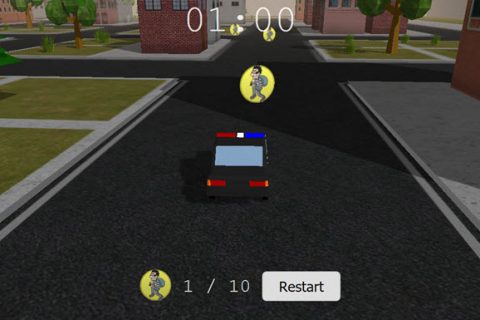 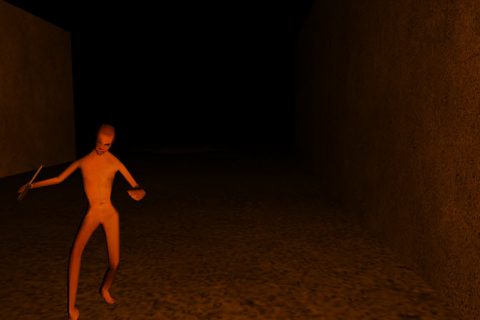 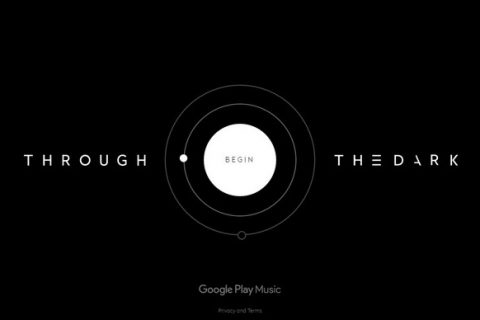 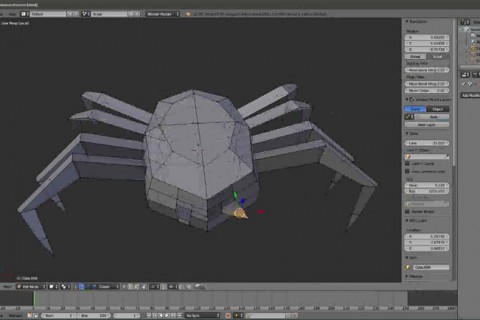 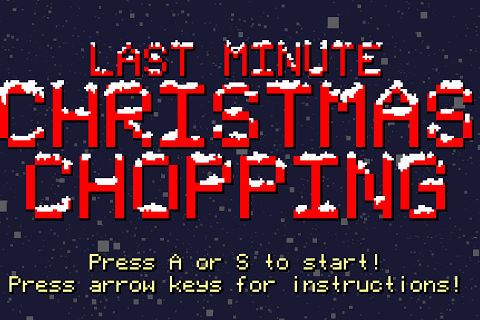 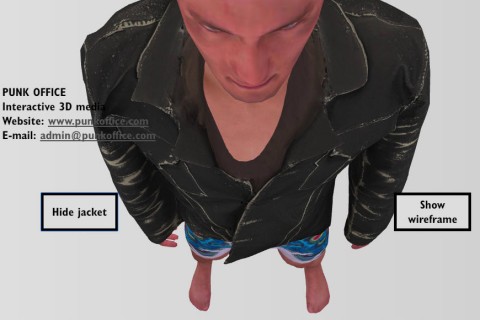 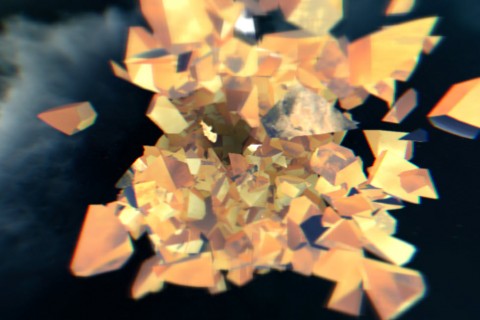 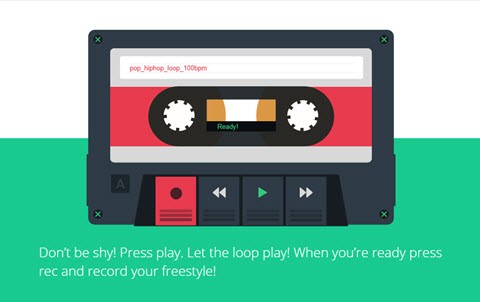 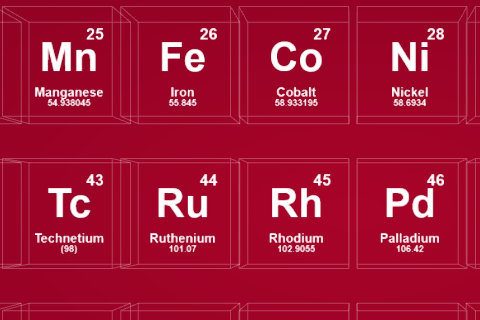 Periodic table known from chemistry lesson is shows all chemical elements, which are orders by various things (atomic number or electrons). It can be hard to understand everything by just …Read more 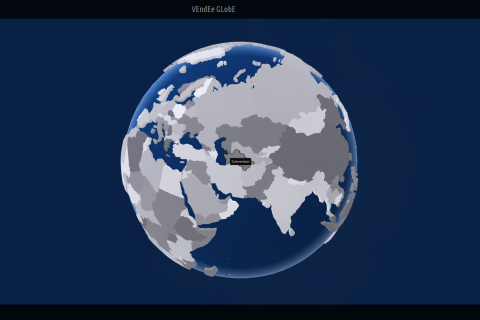 Here’s an interesting little challenge – getting a vertexshader to render over 100.000 bits of information on screen reliably – without causing the browser to spazz out or crash. If …Read more 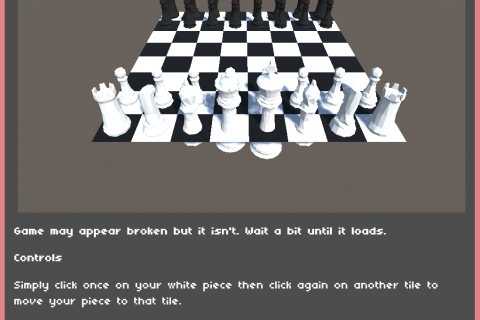 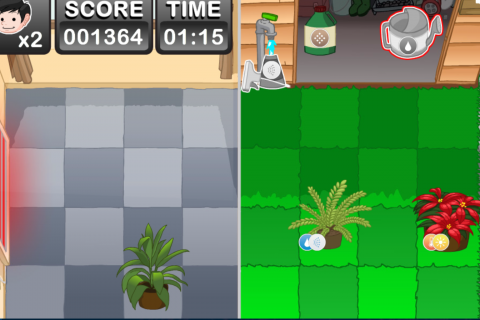