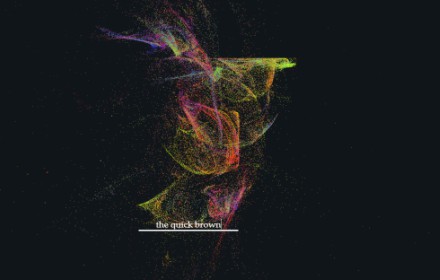 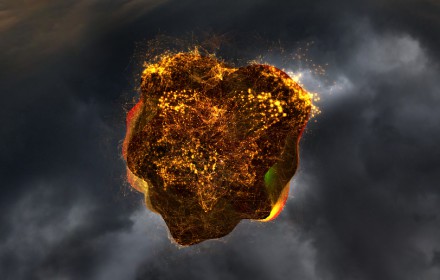 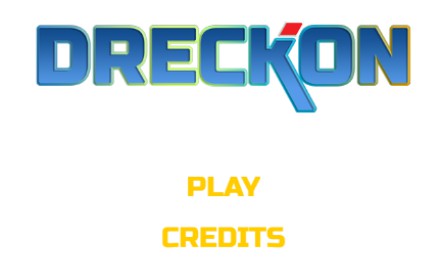 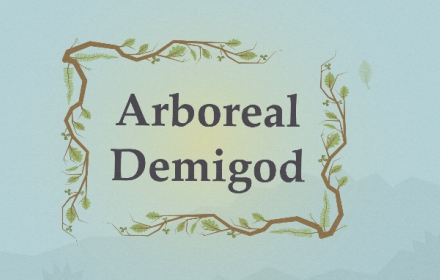 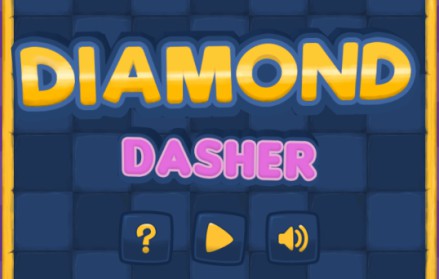 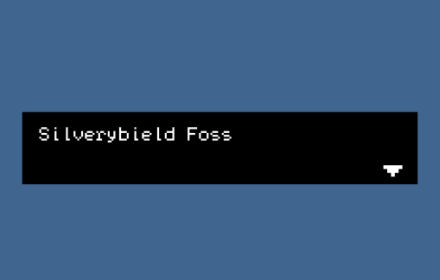 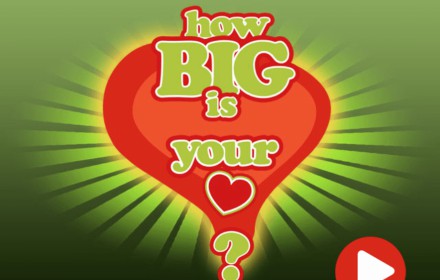 How Big is Your Heart Game Promotes Cancer Awareness

How Big is Your Heart is a HTML5 game developed by Roswell Park to promote cancer awareness. The goal is to grow the healthiest heart possible within the time limit. To do …Read more 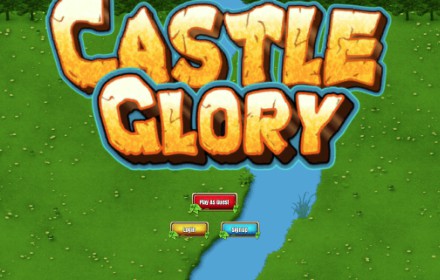 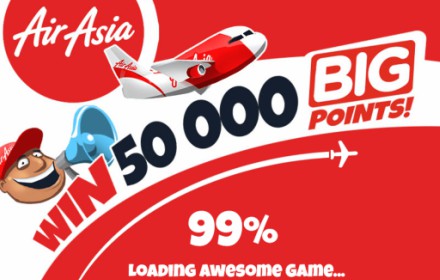 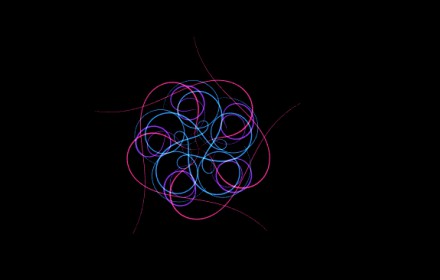 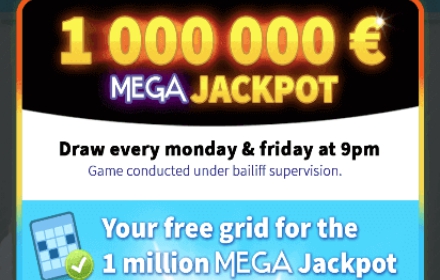 The Bravoloto Playable Ad is part of Marketluck’s campaign to improve the engagement and user-base of their lottery game app. Its gameplay mechanics are similar to the actual Bravoloto app, …Read more 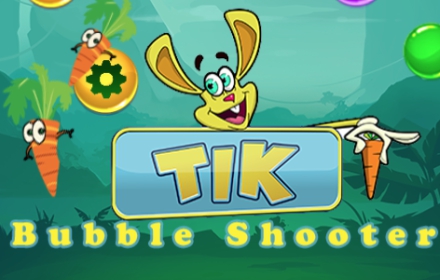 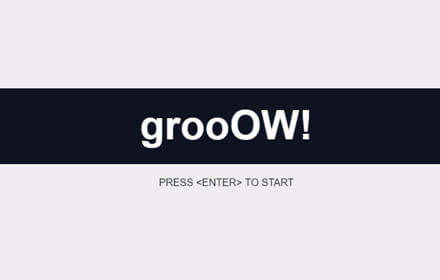 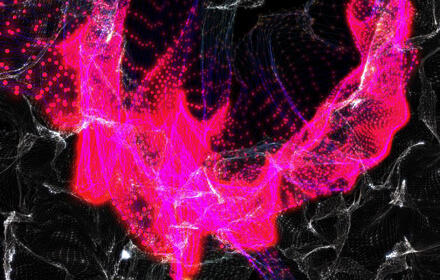 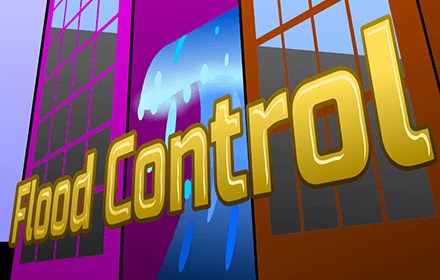