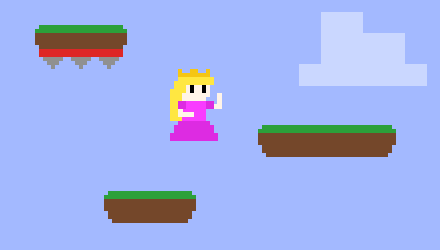 One New HTML5 Game Per Week

Over at LessMilk.com, Thomas is building one new HTML5 Game per week. The games are built using Phaser, a 2d-focused game engine, and while the feature simple graphics – they …Read more 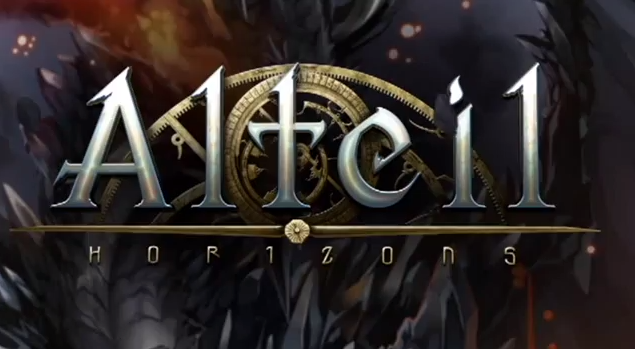 Alteil:Horizons is a groundbreaking HTML5-powered turn-based tactics game raising money on Kickstarter. The game is powered by CSS3 Animation and transitions, giving excellent hardware accelerated support across browsers and it …Read more 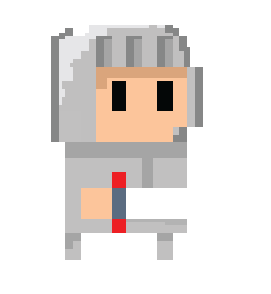 Ruby Warrior by Bloc.io is a novel take on a “programming game” that has you program a rogue-like adventurer on his way through a 1D dungeon. The game features a …Read more 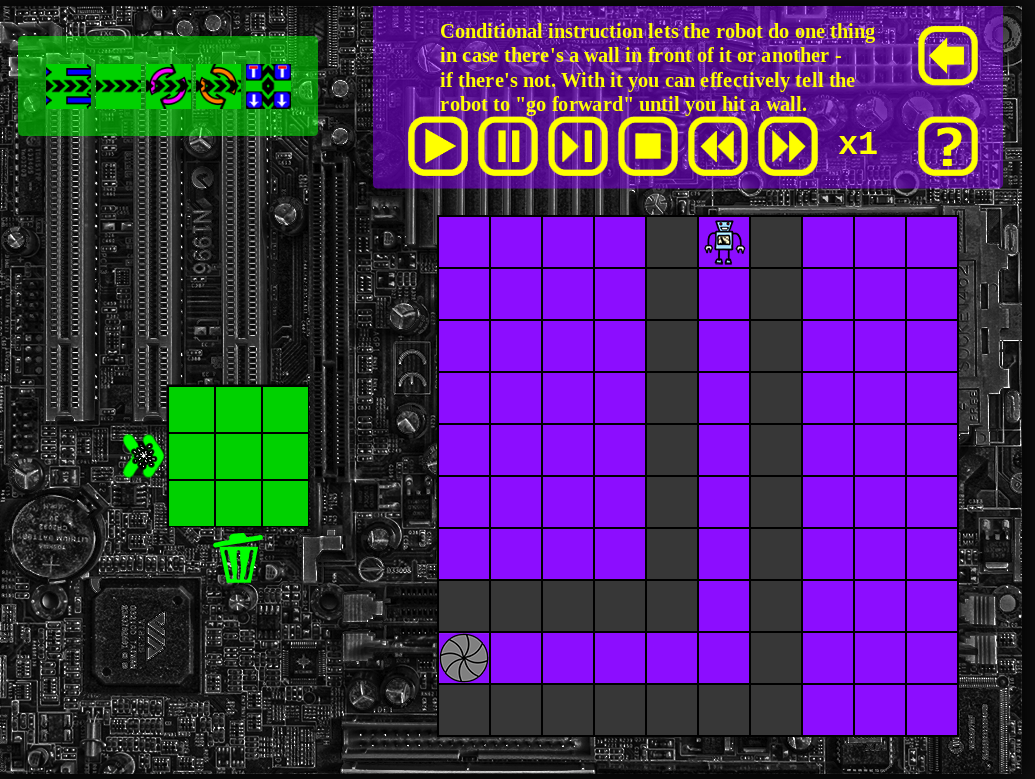 Turing Game is a fun puzzle game built in HTML5 where you construct instruction circuits out of a set of available parts to guide a robot to a goal. The …Read more

There’s probably no better way to show off the power of the web as a Gaming platform than to take a full, commercial game engine and show it playing in …Read more 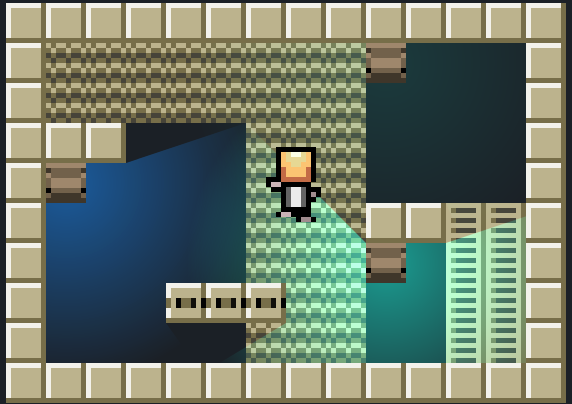 Built on the work-in-progress Axis Game Engine, an engine designed for top-down RPGs and Action Games (in Baldurs Gate or Diablo style), the Creates Vs. Demons Tech Demo boasts an …Read more 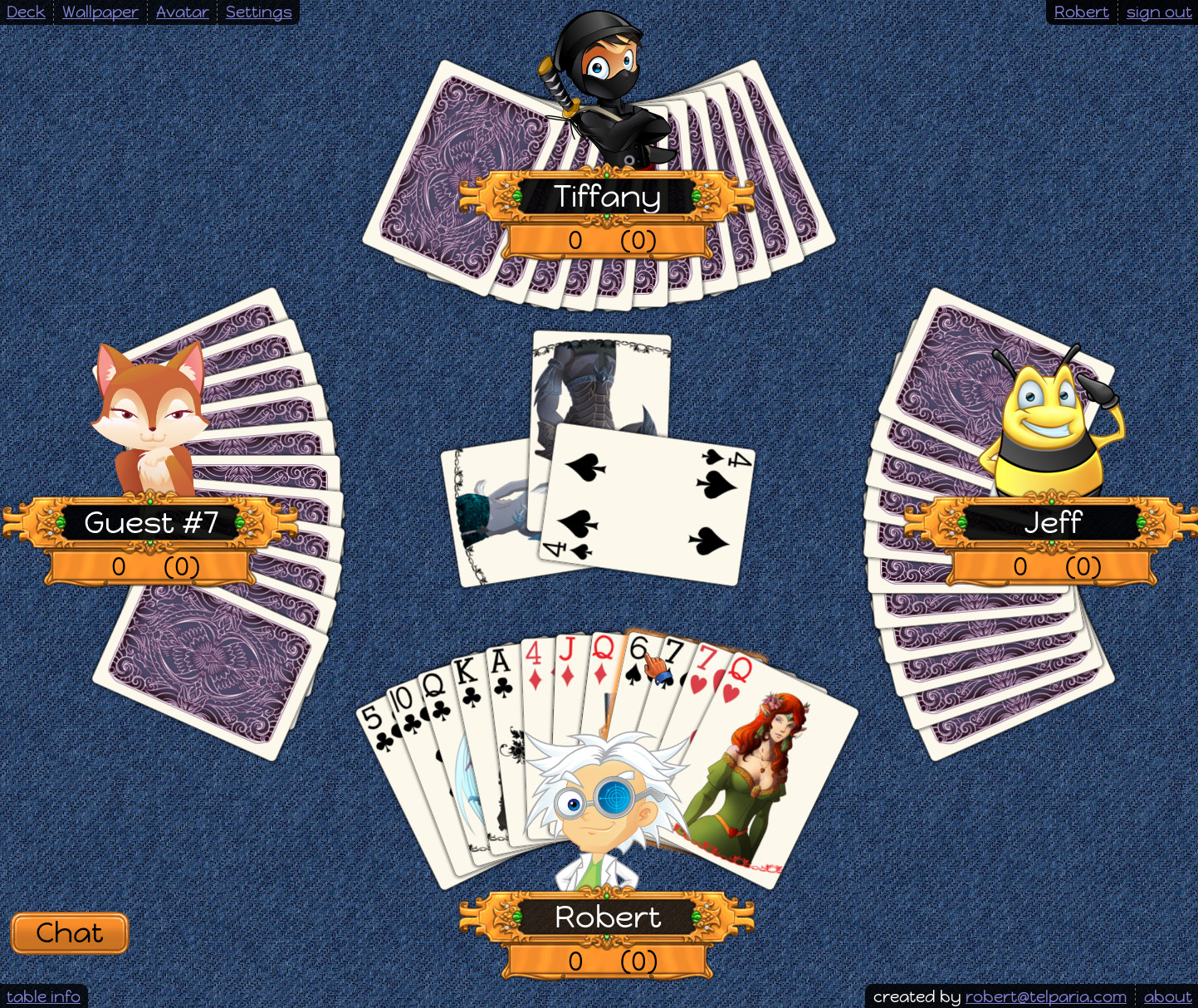 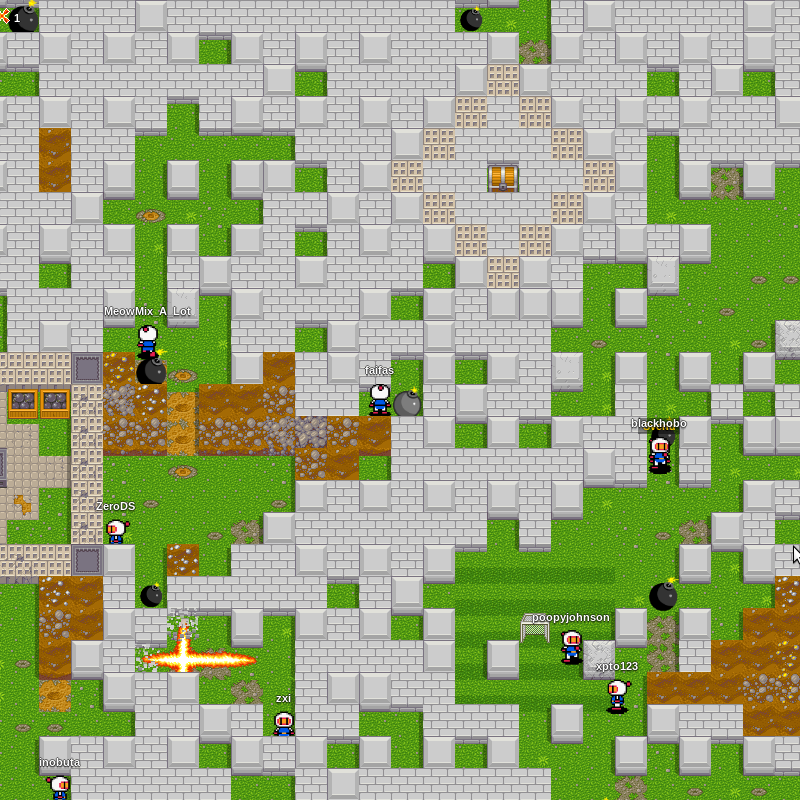 Bombermine, a massively multi-player online Bomberman using Websockets and supportung up to 1000 players per server has launched. It’s an incredibly smooth experience, even with the known latency of WebSockets, …Read more 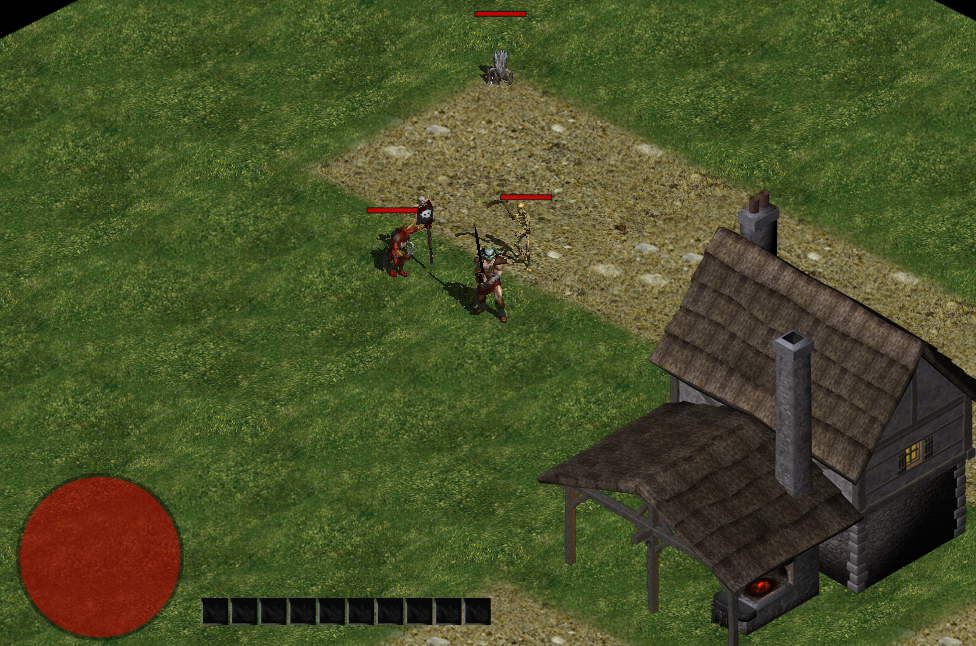 A simple diablo-like game with a point-and-click interface using a 2D-Canvas isometric view. Nicely done in just over 550 Lines of JavaScript. Share List 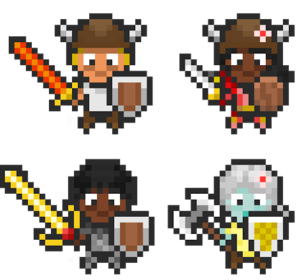 HabitRPG adds fun to habit-tracking, todo lists, and GTD by gamifying your life, turning your goals into a Role Playing Game. Level up as you succeed, lose HP as you …Read more

The Making of Fastbook: an HTML5 Love Story

It’s not a game, but it’s impressive enough it should be shown here anyway. After all the hoopla Mark Zuckerberg made in the community by declaring “Our Biggest Mistake Was …Read more 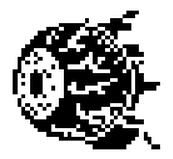 Developer ektomarch has released Subbania – a stark 2D side scrolling game that puts you in control of a sub blasting a whole bunch of strange black-and-white baddies. Subbania was …Read more 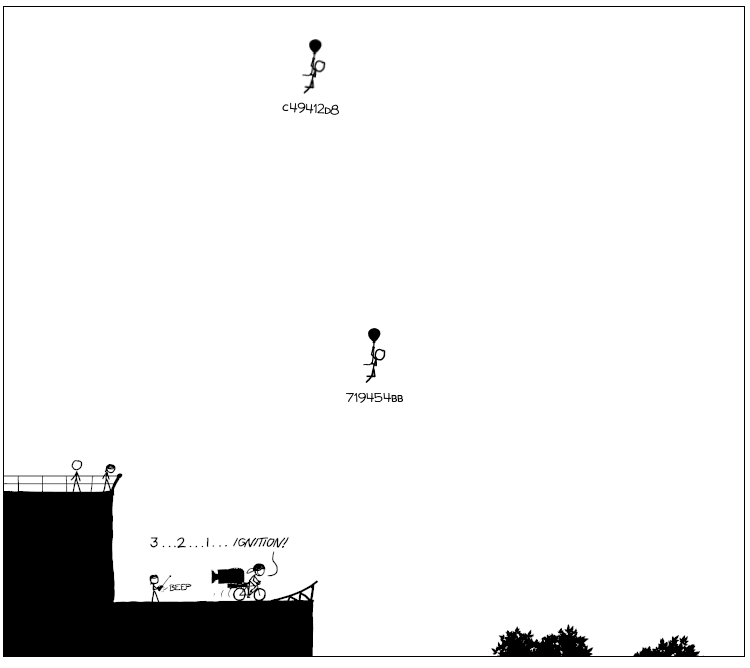 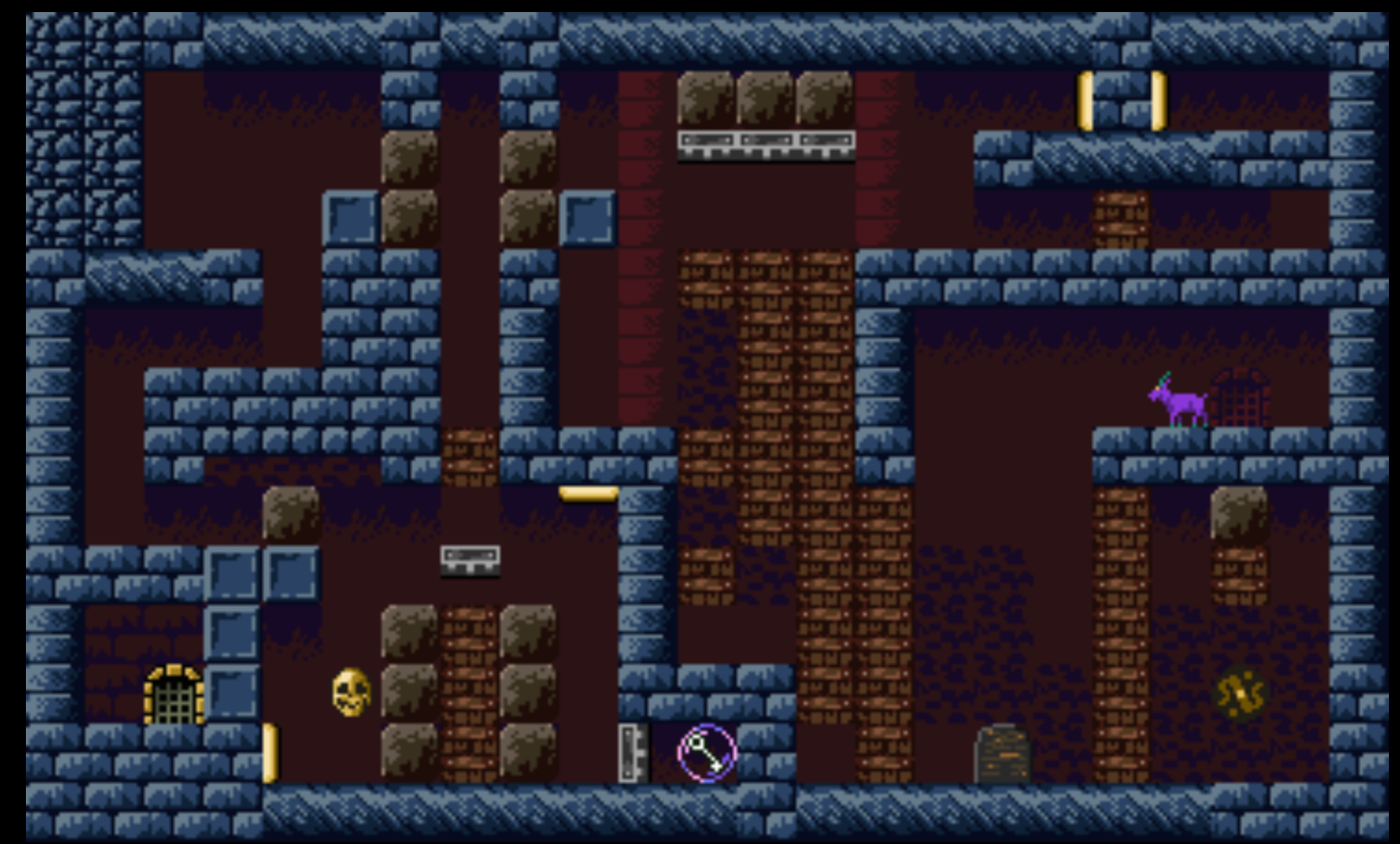 In what is hopefully a continuing trend of charming indie games making their way to HTML5, Escape Goat has released a Beta of their HTML5 version (Free to play through …Read more